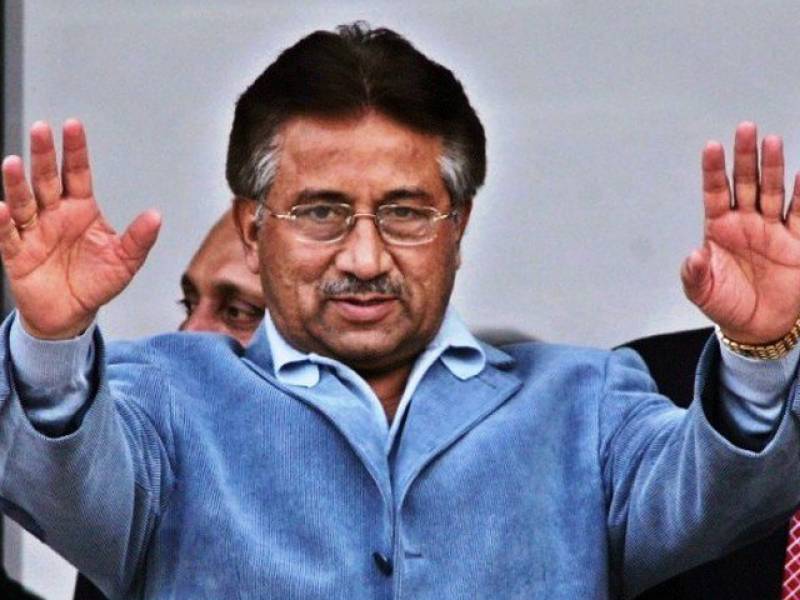 The decision came just one day after the collapse of the MQM-PSP alliance fall out after Farooq Sattar conducted a controversial press conference in which he resigned.

A few hours later, at the behest of his mother and party workers, Farooq Sattar took back his resignation.

“We have decided to name this alliance as Pakistan Awami Ittehad,” said Musharraf. “I am grateful to allies for electing me as the leader of the political struggle,” he added.

After PSP and MQM had announced their political alliance, Pervez Musharraf had been the first to congratulate both parties.

APML workers were the first ones to arrive at Karachi Press Club and distribute sweets among PSP and MQM workers after the joint presser had concluded.