NATO must prepare for long war if it wants to stay long in Afghanistan: Afghan Taliban
10 Nov, 2017 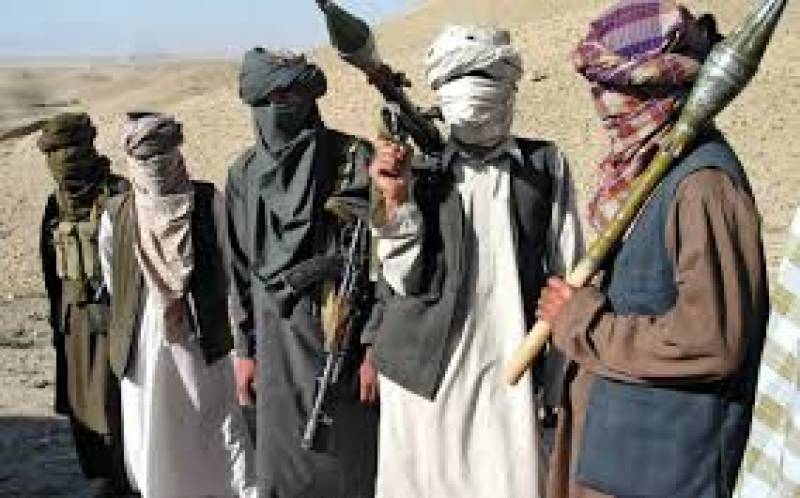 KABUL: The Taliban has said that if the NATO wants to stay for longer period in Afghanistan then they should be prepared for the prolonged war.

The Taliban statements came in the reaction to the remarks of NATO Secretary General, Jens Stoltenberg in which he said that NATO forces would stay for longer period in Afghanistan as the security situation is not satisfactory.

Jens Stoltenberg announced to send more 3000 troops to Afghanistan and claimed that Taliban would not be able to win the war against them. He added that the Taliban were failed to achieve their goals and failed to capture any province in the country.

Taliban spokesman Zabihullah Mujahid told local media in a reaction that the NATO leadership should realize that the Taliban have not failed and adding that the Taliban are fighting for the cause of their belief and defense of the country.

Mujahid added that the NATO leaders should get ready for war for as long as they talk about expanding the duration of their troops in Afghanistan.