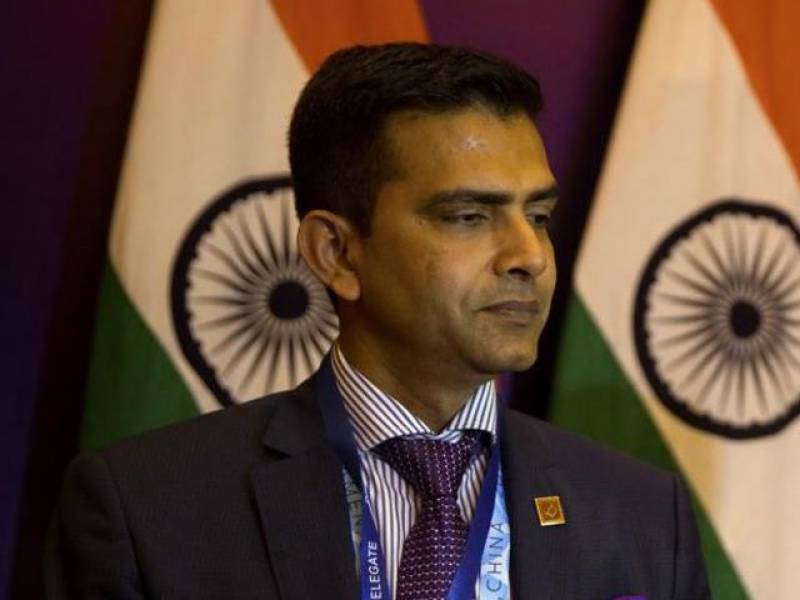 New Delhi has sought a conducive environment and an atmosphere, free of terror, for resuming talks with Islamabad, according to the Press Trust of India.

India made it clear that for talks with Pakistan to go ahead, there has to be a conducive environment and atmosphere free of terror and free of terrorists receiving support from Islamabad.

“Our stand remains the same. We have always maintained that for the talks to go ahead there should be a conducive environment and atmosphere. And that environment has to be created which is free of terrorism and free of terrorists getting support from Pakistan,” said Indian External Affairs Ministry Spokesperson Raveesh Kumar on Thursday.

The remarks by the Indian external affairs ministry came in response to a question about reports from Pakistan on a possible of resumption of stalled Pak-India talks.

Pakistan and India had announced recommencement of talks under the comprehensive bilateral dialogue format during Indian External Affairs Minister Sushma Swaraj’s visit to Islamabad in December 2015.

But, the dialogue hit a roadblock after the Pathankot terror attack in 2016 for which India blames Pakistan. Islamabad denies the allegation; however, relations between Pakistan and India have been on edge since then.

Responding a question about South Asian Association for Regional Cooperation (SAARC), Kumar said it is ‘one country’ that needs to create conditions where such talks will have meaning and will be successful.