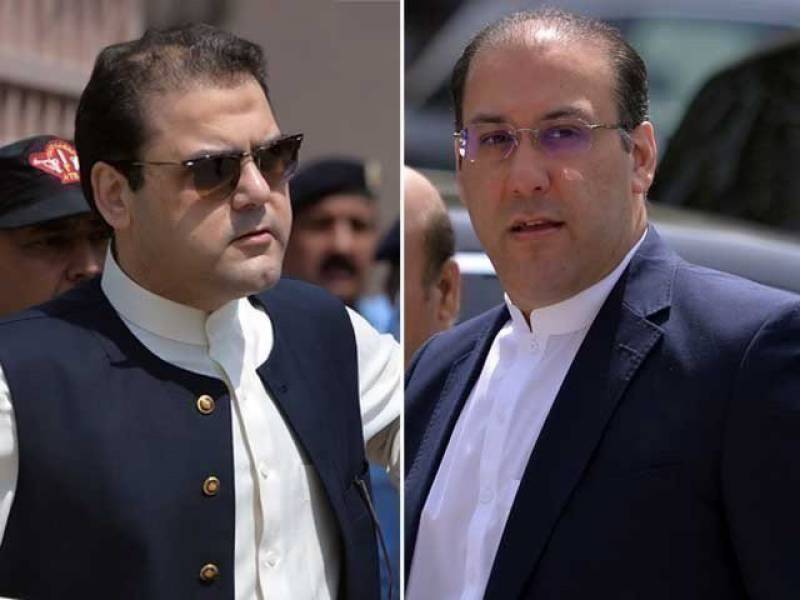 LAHORE: The assets of Hassan and Hussain may be seized as they fail to appear before accountability court within the given deadline of 30 days that expires on Friday. Hassan and Hussain are already declared as proclaimed offenders and judge had issued non-bail able warrants of arrest for both.

Furthermore, court has decided to conduct separate trials of Hassan and Hussain and issued directions for that. Under this light, section 87 (proclamation for person absconding) of the Criminal Procedure Code has been initiated against them.

Four corruption references had been filed against Sharif family and Finance Minister Ishaq Dar by NAB under July 28 judgment by apex court.  The disposed Prime Minister and his sons have been named in all three references.