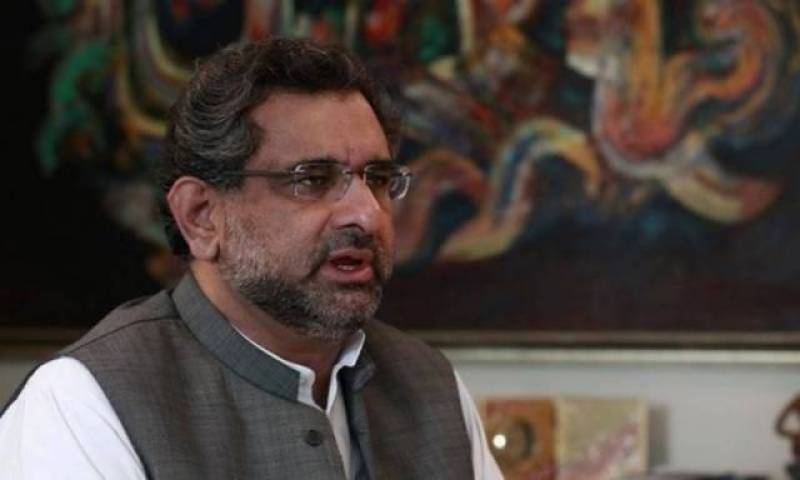 Prime Minister Shahid Khaqan Abbasi has convened a meeting of the Council of Common Interest (CCI) on Monday (Nov 13) to break the ice about delimitation of the constituencies in a move to hold next general election on time.

A deadlock between the government and opposition over a constitutional amendment to change constituencies according to latest census forced the ruling party to call a meeting of the CCI.

The PPP has been demanding that the issue should be taken up in the CCI before bringing the 25th amendment to the Constitution.

Meanwhile, the Muttahida Qaumi Movement-Pakistan (MQM) has also reject the census conducted by the government this year.