Multiple new features unveiled for WhatsApp users across the World
10 May, 2022 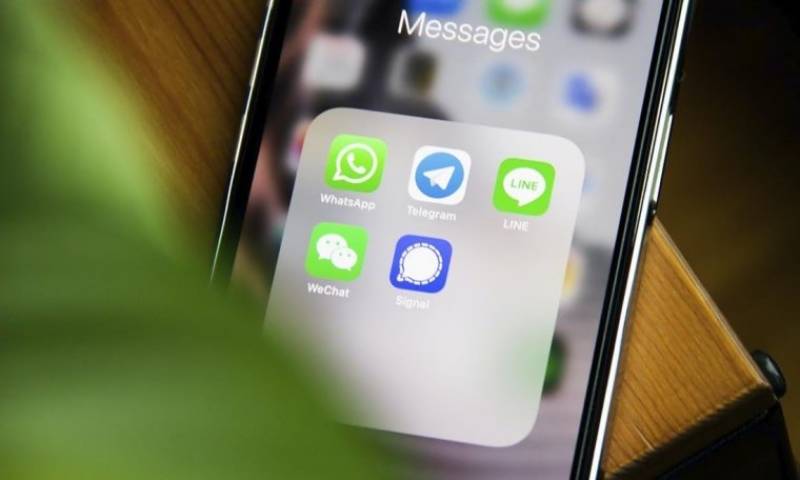 During the last month, WhatsApp had released React beta version by emoji to test the feature for a limited number of users. This past Thursday (May 5), the company announced the official release of the functionality. Not to mention other news, such as Group of up to 512 users and up to 2GB of file sharing,

Until then, application users could send files up to 100 MB, however, the update will now allow users to transfer up to 2GB of content – Hint is to use Wi-Fi to share files. WhatsApp link will also display a count to determine the transfer time.

According to the company, one of the most requested requests is to increase the number of participants in the group and now, it will be possible to add 512 people in the same virtual WhatsApp link.

With regards to reactions link, you can react with emoji in group or private messages, and to use, touch and hold the message you want to react to, and then a pop-up with an emoji to choose a response. -Up menu will appear. The company also said that it is preparing news to present throughout the year.

In an official statement, it was revealed, “Following what we reported last month about our vision for WhatsApp link, we are now making it easier for organizations, businesses and other joint groups link to securely communicate and achieve their goals on WhatsApp link.”– sproutwired.com