Coronavirus lockdown in India gives a drastic boost to Pakistan Rice Exports
10 May, 2020 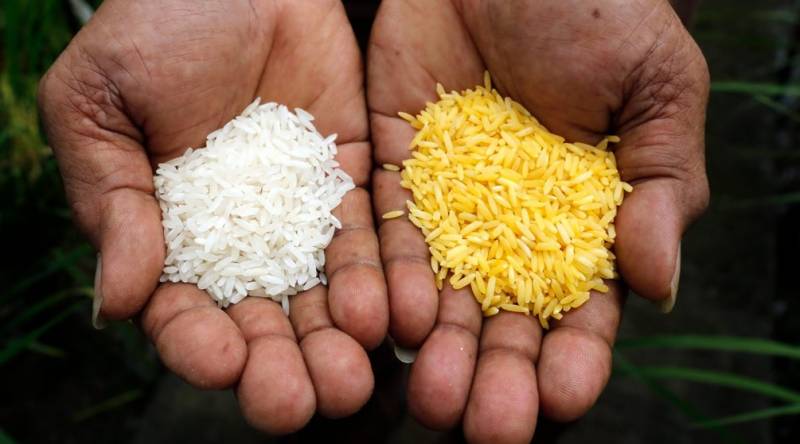 Pakistan’s rice exports have seen an increase of 59% in their market share in the Middle East, as India went into a strict lockdown due to the coronavirus pandemic, reported a media outlet link.

In an interview with Arab News, Muhammad Raza, senior vice chairman of the Rice Exporters’ Association of Pakistan (REAP) said that the development has taken place at a time when the country’s other exports have significantly declined.

He stated that the Middle East is the main market of India’s basmati rice. “When New Delhi decided to impose the lockdown, the orders were diverted to Pakistan,” he noted.

Exports witnessed a massive decline of 47.24% in April 2020, with their value dropping from $1.81 billion in the previous month to $957 million, according to the Pakistan Bureau of Statistics.

According to provisional data, the country’s rice exports to the Middle East increased by 59 percent to $420 million in April 2020 mainly due to the increasing demand for long-grain rice in the United Arab Emirates, Saudi Arabia, Qatar, Bahrain, and other regional countries stated the report. The export of basmati rice increased by 33 percent and overall rice exports surged by seven percent during July-March 2019-20 period, according to the PBS.

Commodity experts say the demand for Pakistani rice in the Middle East and other countries is due to the measures taken by other governments to maintain sufficient food stocks to ensure the uninterrupted supply during lockdowns and quarantines.

“The country has more than 3.3 million tons of exportable surplus and there is no shortage of grain in Pakistan,” said the vice-chairman of the Rice Exporters’ Association of Pakistan.

Pakistan is among the top 10 rice-producing countries in the world. The production of rice is expected to remain stagnant at 7.2 million tons in the current fiscal year (FY20), according to the State Bank of Pakistan.