JKDFP expresses concern over plight of Kashmiri detainees
10 May, 2019 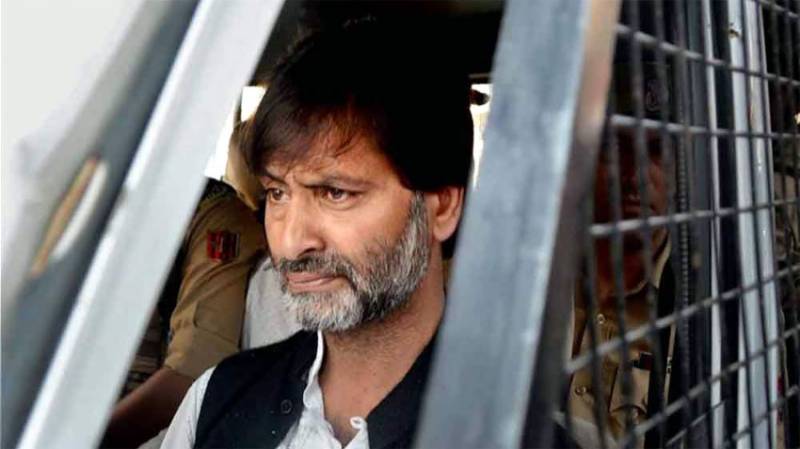 In occupied Kashmir, the Jammu and Kashmir Democratic Freedom Party has expressed concern over the miserable plight of the illegally detained Kashmiri political prisoners languishing in different jails.

A spokesman in a statement issued in Srinagar demanded unconditional release of all Kashmiri political detainees on the basis that nothing has been proved against them even after long incarceration.

The spokesman demanded release of Kashmiri prisoners and treated as political prisoners and must be granted all those rights which are recommended by the international forums.