US Embassy in Islamabad breaks silence over media reports of resumption of direct flights with Pakistan
10 Mar, 2020 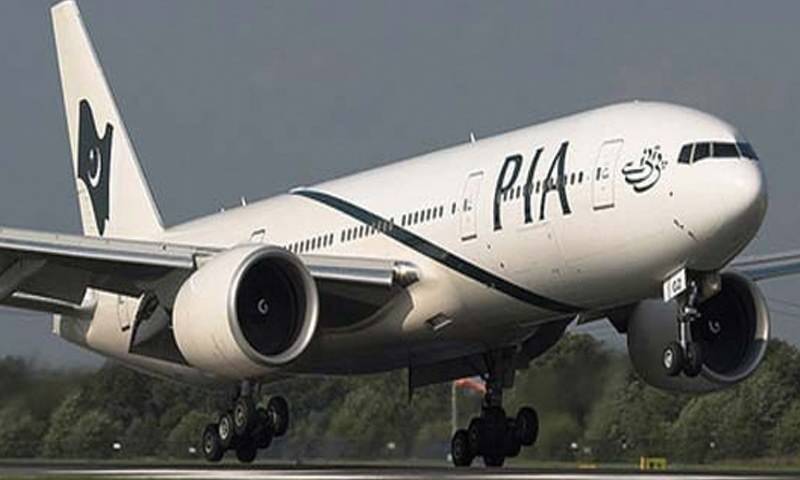 ISLAMABAD - US Embassy in Islamabad breaks silence over media reports of resumption of direct flights with Pakistan.

The United States Embassy in Islamabad on Tuesday said there were “no imminent plans” for starting direct flights between Pakistan and the US.

According to a press release from the embassy, officials from the Transportation Security Administration (TSA) — the US government agency that oversees airport and air carrier security — will visit Islamabad airport, view Pakistan’s aviation security infrastructure, and meet with their Pakistani civil aviation counterparts this week.

However, the statement goes on to add “there are no imminent plans for direct flights between Pakistan and the United States.”

According to the press release, TSA officials were in Pakistan as part of the US Mission to Pakistan’s ongoing efforts to strengthen economic ties and air connectivity between the United States and Pakistan.

TSA Attaché Daniel McQuaid was quoted in the press release as saying:

“Secure international air travel is essential to facilitate trade and connections and fostering stronger bonds between the United States and Pakistan.

“We look forward to continuing our relationship with the Pakistan Civil Aviation Authority as we explore additional areas of cooperation and the possibility of capacity development.”

Reports in local media had earlier suggested link that the TSA team's visit was linked to the commencement of direct flights between the US and Pakistan.