Pakistan to launch another diplomatic onslaught against India
10 Mar, 2019 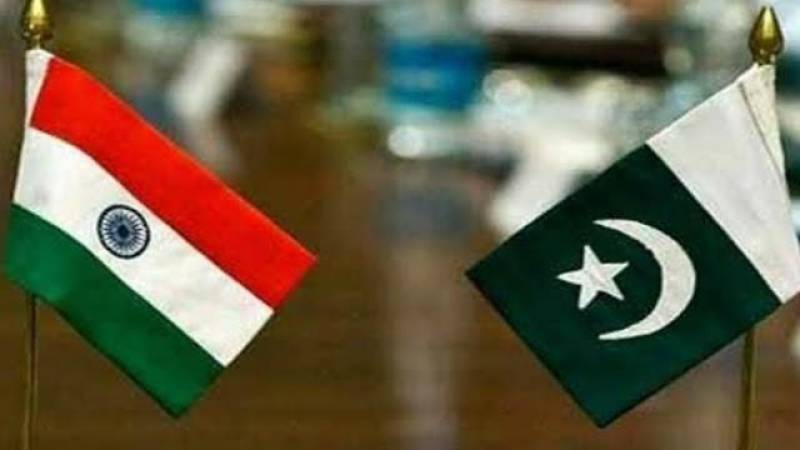 ISLAMABAD - Pakistan has decided to take up the issue of Line of Control (LOC) violations by India at the forum of Parliamentary Union of OIC Member States (PUIC), which is holding its preliminary session from March 10 to 14 at Rabat, Morocco. National Assembly Speaker Asad Qaiser has nominated a parliamentary delegation, led by Chairman of Kashmir Committee Syed Fakhar Imam for participation in the 14th Plenary Session of the PUIC, a National Assembly Secretariat press release said here Sunday. The delegation will seize the opportunity to apprise the 54-member PUIC forum about the continued violation of Pakistan's sovereignty and territorial integrity by India, which has brought the region to the brinks of war and devastation. The members will also take into confidence the esteemed parliamentary colleagues from Muslim countries on the steps taken by the Parliament and Government of Pakistan for ensuring peace and stability in the region especially after recent Indian aggression. “On instructions of the NA Speaker, two resolutions have been included on the agenda items of the 14th PUIC conference.

One is related to the situation in Indian occupied Kashmir (IoK) and the second Resolution on Protecting Muslim Women and Children in area under occupation and conflict,” the press release said. The Pakistani delegation would urge the Ummah to take note of the prevailing situation in Indian occupied Jammu & Kashmir, and its serious implications for international and regional peace and security. India’s brutal army is committing massive human rights violations in the IoK to suppress indigenous movement of Kashmiris, who are struggling for their legitimate right to self determination in line with resolutions passed by United Nations Security Council. Indian army has martyred around 100,000 innocent Kashmiris and molested more than 11000 women, whereas over 8,000 Kashmiris are missing from the custody of Indian Army and state police.

“This has led to one of the largest concentration of half widows in IoK.”