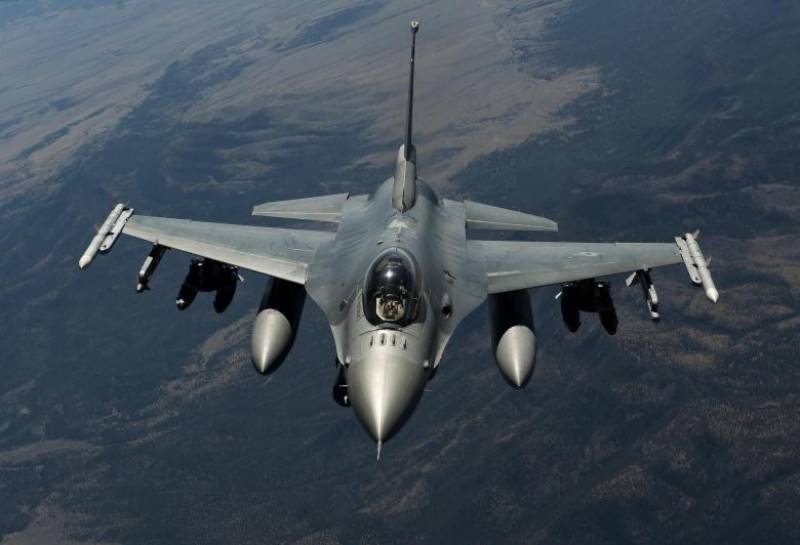 ISLAMABAD - The Indian claims of shooting down an F-16 plane of the Pakistan Air Force are baseless, said the Ministry of Foreign Affairs in a statement on Sunday.

The Indian government and media are spreading misinformation to hide its failures, the foreign office said. Pakistan responsibly responded to Indian aggression.

Indian jets entered Pakistani airspace on February 27. Pakistan shot down Indian jets using its right to defence as entering another country’s airspace is a complete violation of the international law, said the statement.

On Saturday, India requested the US to investigate Pakistan’s alleged use of the American-made F-16 jets during an aerial engagement between the two neighbours last month, reported CNN link .

“We have asked the United States to also examine whether the use of F-16 against India is in accordance with the terms and conditions of sale,” said the spokesperson of the Indian foreign ministry.

New Delhi claims it has electronic evidence and eye-witness accounts that one such jet was shot down by Wing Commander Abhinandan,

On February 14, over 40 Indian soldiers were killed in a suicide explosion in Pulwama in Indian-administered Kashmir.

The attack was reportedly claimed by the JeM. Indian government and media were quick to blame Pakistan, which rejected the allegations.

Pakistan rejects India’s baseless statements over the Pulwama attack, the statement said. Pulwama attack occurred because of local reasons, it was miles away from the Line of Control and Pakistan did not play any role in it, the foreign office said.