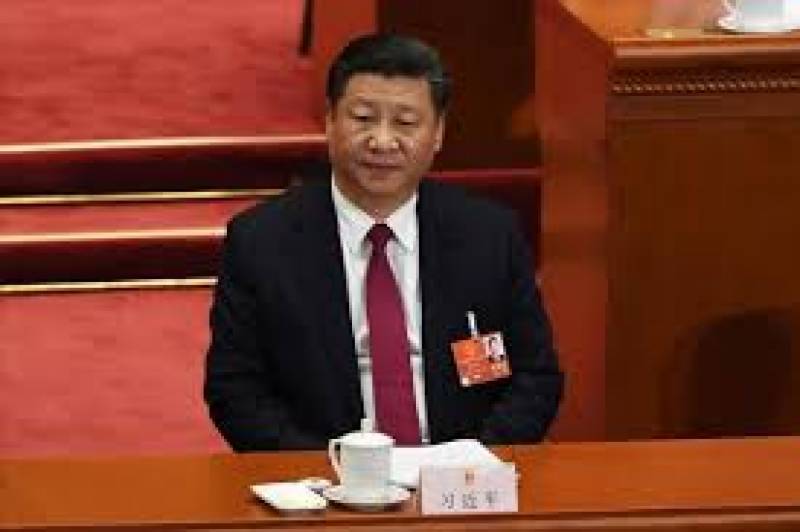 Washington:The White House on Friday said that Chinese leader Xi Jinping had agreed to keep up sanctions pressure on North Korea, amid fears a diplomatic gambit could lead to backsliding.

After a call between Xi and President Donald Trump, the White House said the "two leaders welcomed the prospect of dialogue between the United States and North Korea."

Chinese State media earlier reported that Xi urged the US and North Korea to begin talks as "soon as possible" in the phone call with his American counterpart.

"I hope the United States and North Korea can start to get in touch and dialogue as soon as possible, and strive to obtain positive achievements," said Xi, according to Xinhua.

Trump Thursday agreed to a historic meeting with Kim -- the first ever between a US president and a North Korean leader -- by May, in a stunning development in America's high-stakes nuclear standoff with North Korea.

Xi told Trump the move to pursue denuclearization through "the right track of dialogue" was positive.

It comes after the South's envoy, who returned from the North earlier this week, announced that Pyongyang had offered to discuss denuclearization in return for security guarantees.

Under pressure from Trump, Beijing has backed a series of United Nations sanctions against North Korea, sending relations between the Cold War-era allies to a new low.

Beijing has repeatedly called for negotiations to peacefully put an end to tensions that have raised fears of nuclear warfare, after months of fiery rhetoric between Kim and Trump.

But China's foreign minister Thursday stressed that "the sincerity" of all parties to solve the nuclear crisis would be tested, noting that breakthroughs on the North Korean nuclear issue had collapsed in the past.

"Of course it takes more than one cold day to freeze three feet of ice," he said.

The thaw follows a period of extreme tension between Washington and Pyongyang that sounded like the growing drumbeat of war. APP/AFP