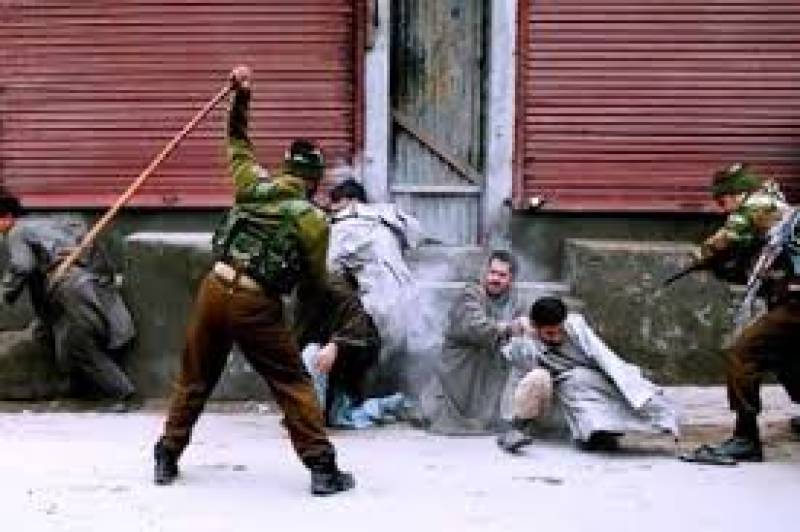 In its annual report, it noted with concern that discrimination and violence against minorities particularly against Muslims, is rising in India and is being actively endorsed by local or religious officials. According to press release issued by Foreign Office today, Pakistan raised the issue of India's grave human rights violations in Occupied Jammu and Kashmir during 37th Session of UN Human Rights Council in Geneva, which discussed the report.

He said India's denial of access to the UN Fact Finding Team is a desperate attempt to hide its atrocities in the most militarized zone of the world.

He said India must end its illegal occupation and resolve the Kashmir dispute in accordance with wishes of Kashmiri people as laid down in numerous UN Security Council resolutions.

Later, replying to the Indian statement, Pakistan stated that Kashmiris `struggle for right to self-determination cannot be dubbed as terrorism.