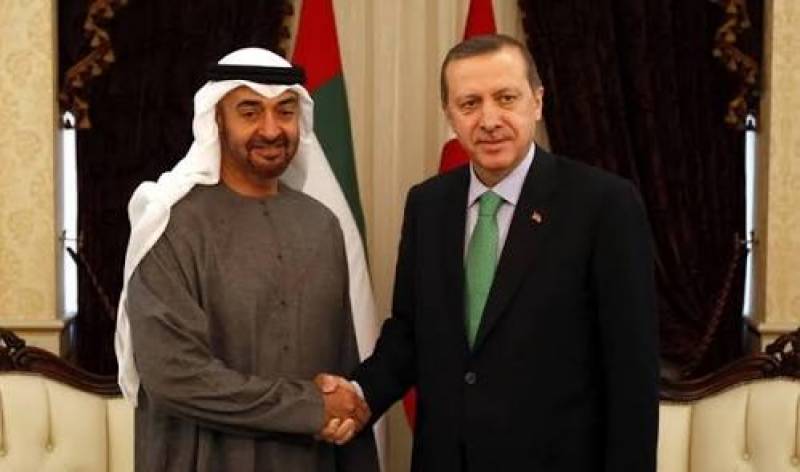 DUBAI: A senior United Arab Emirates official said on Saturday Turkey's policy towards Arab states was not reasonable and advised it to respect their sovereignty. Relations between the two countries have been strained by Ankara’s support for Qatar after Saudi Arabia, the UAE, Bahrain and Egypt imposed sanctions on Doha last year over its alleged support for extremist groups. "It is no secret that Arab-Turkish relations aren't in their best state," UAE Minister of State for Foreign Affairs Anwar Gargash tweeted. "In order to return to balance, Ankara has to respect Arab sovereignty and deal with its neighbors with wisdom and rationality," he said. The UAE sees itself as a bulwark against extremist groups like the Muslim Brotherhood. Abu Dhabi has long been uneasy with Turkish President Recep Tayyip Erdogan's ruling AK party and its support for such groups. The two countries were drawn into a quarrel in December over a retweet by the Emirati foreign minister that Erdogan called an insult. UAE Foreign Minister Sheikh Abdullah bin Zayed shared a tweet at the time that accused Turkish troops of looting the holy city of Medina a century ago, prompting Erdogan to lash out saying that the minister had been spoiled by oil money. Turkey then renamed the street in Ankara where the UAE Embassy is located after the Ottoman military commander who Sheikh Abdullah had appeared to criticize. - Agencies