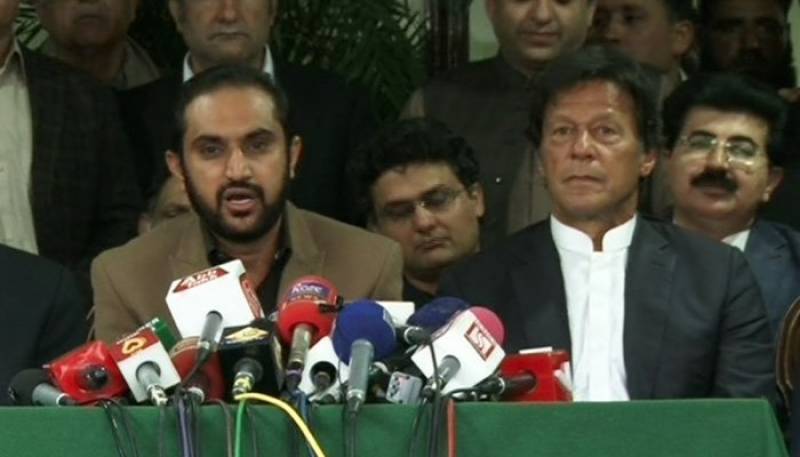 ISLAMABAD: The chief minister Balochistan while addressing a joint press conference with PTI Chairman has said that the preferable nominations for the Chairman senate slot will be Senators Anwaar ul Haq Kakar and Sadiq Sanjrani.

PTI Chief Imran Khan has said that his party will support the panel selected by the Chief Minister of Balochistan Mir Abdul Quddus Bizenjo for the coveted position of Senate chairman.

Addressing a joint press conference with Bizenjo, Imran said that it would be a great achievement if — for the first time in the country’s history — the chairman of Senate will be elected from Balochistan.

“The people of Balochistan have been aware of their deprivations since some time now,” the PTI chief said, “and it would be a great feat if the incoming Senate chairman is from Balochistan.”

With just two days remaining till the election to appoint the Senate chairman and deputy chairman, political parties have redoubled their efforts for the appointment of a candidate of their choice.

Bizenjo, in his address, told the journalists that PTI’s initiative to take the first step to support a candidate from Balochistan was appreciable.

“Imran Khan sahib and PTI get the first credit for lending their support,” he said, adding that he also values the Pakistan Peoples Party (PPP) for appreciating the prospect of a Senate chairman from Balochistan.