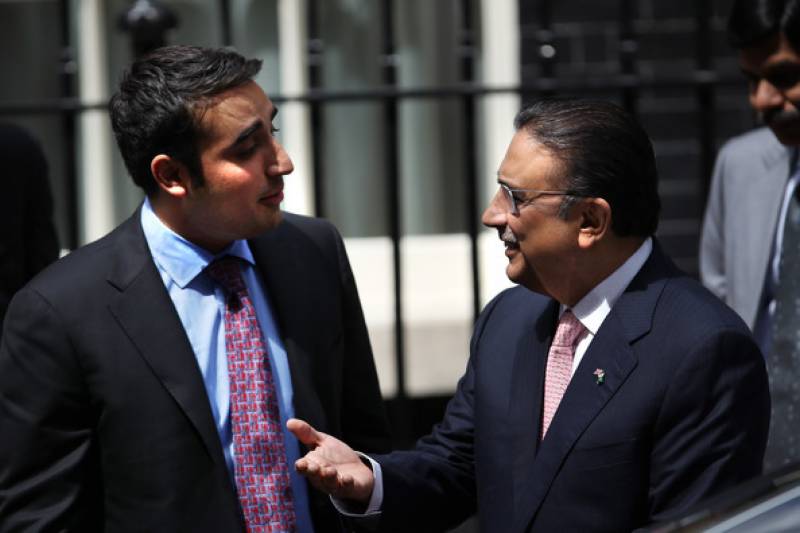 *ISLAMABAD: PPP leader Aitzaz Ahsan has unveiled the name of the Senate Chariman from PPP. *

*He has informed that Senator Saleem Mandiwala would be the PPP candidate for the top slot however the official announcement would be made by Bilawal Bhutto in this regard. *

*He rubbished rumours that Asif Ali Zardari and party chairman Bilawal Bhutto Zardari were not on the same page regarding the Senate chairmanship. *

Durin his interaction with media, Aitzaz Ahsan said that PPP will be able to elect its new Senate chairman who will be appointed after consensus.

“A lot of names are under discussion for Senate chairmanship but Saleem Mandviwalla’s name is at the top of the list,” he said.

Aitzaz said that there was no difference of opinion regarding Senate chairmanship between Zardari and Bilawal.