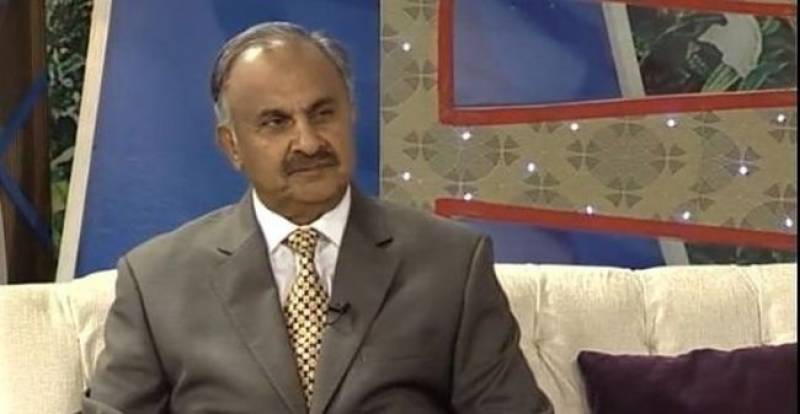 The PML-N had bagged maximum seats in the recent Senate elections, and the party have a history of deliverance and development works in the country, he said talking to a private news channel.

The party leadership was finding a candidate who could have the abilities for legislation, deliberation on important matters and handle the parliamentary diplomacy in an effective manner, he said.

The PML-N had largely resolved the energy crisis, economic, terrorism issues and restored peace in Karachi during four and half year period, he said.

"We are giving priority to national interest while choosing the candidate for the slot of chairmanship, " he said.

To a question about Pakistan Peoples Party's claim to bring the candidate for chairmanship, he said the party was confined to Sindh province while the popularity of PML-N was growing in all parts of the country due to development and public welfare projects.

He, however, said we will have consensus on name of the candidate for chairman of Senate and hoped to find the right person in a couple of days. APP/AFP