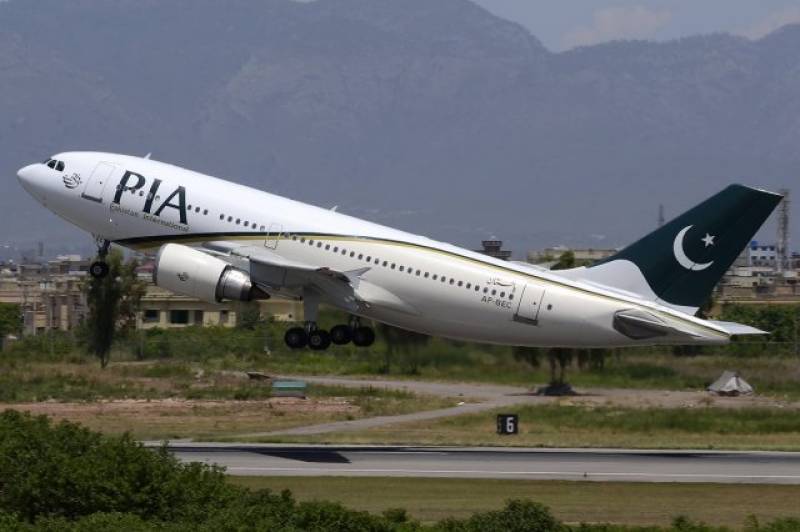 *PARIS: Pakistan International Airlines staff has once again let the country down in abroad after a huge consignment of narcotics was reportedly recovered from one of its staff members in Paris. *

Upon suspicion, the authorities began search of the PIA flight, PK-750, after its arrival at the airport from Islamabad via Milan.

During a thorough search, a large quantity of heroin worth millions of rupees was seized from the possession of the flight attendant, Gulzar Tanveer.

Afterwards, French officials began a probe into the matter after taking him into custody.

A PIA spokesperson said the flight steward has been suspended over recovery of contraband from his possession.

He would be fired if he was found guilty of smuggling contraband by a court of law, the official said.

It merits mention here that in Mary 2017, 20 kilograms of heroin was recovered from a London-bound flight of the national flag carrier at Islamabad airport.

A vigilance team of the PIA had seized drugs from flight PK-785 during a routine search.