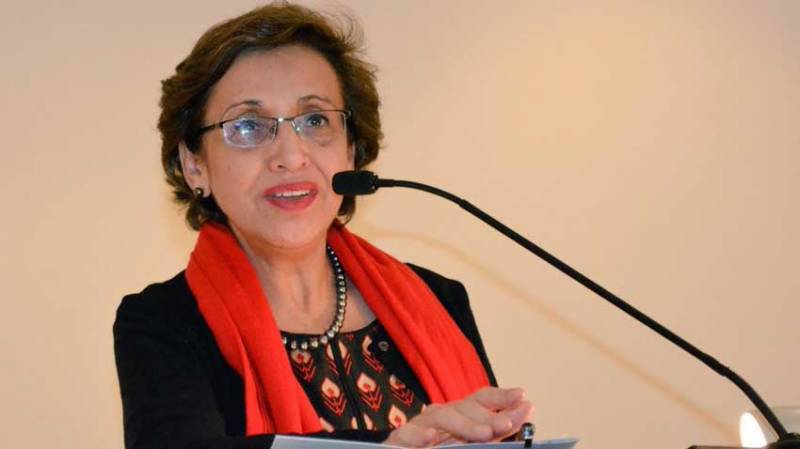 ISLAMABAD:Foreign Secretary Tehmina Janjua has said that Islamabad and Washington are engaged at high-level to promote mutual understanding and discuss ways to work together for the common goal of regional stability.

During briefing to foreign media in Washington, the Foreign Secretary said recent high level exchanges between the two countries are meant to better understand each other's perspective.

She said Pakistan and the United States have been successful partners in fighting terrorism and eliminating Al-Qaeda. She reiterated Pakistan's strong resolve to eradicating terrorism in all its forms and manifestations from its soil.

Tehmina Janjua said peace in Pakistan is linked to peace and stability in Afghanistan and Islamabad supports an Afghan-led and Afghan-owned reconciliation process to bring peace to the war-torn country.

The Foreign Secretary said in her meetings with US officials, she apprised them of Pakistan's concern over the border management and the existence of safe havens in Afghanistan being used by terrorists against Pakistan.

Replying to a question about the prevailing tension between Pakistan and India and cross-LoC firing, the Foreign Secretary said India is trying to create tension along the LoC to divert world attention from its internal strife.  APP/AFP