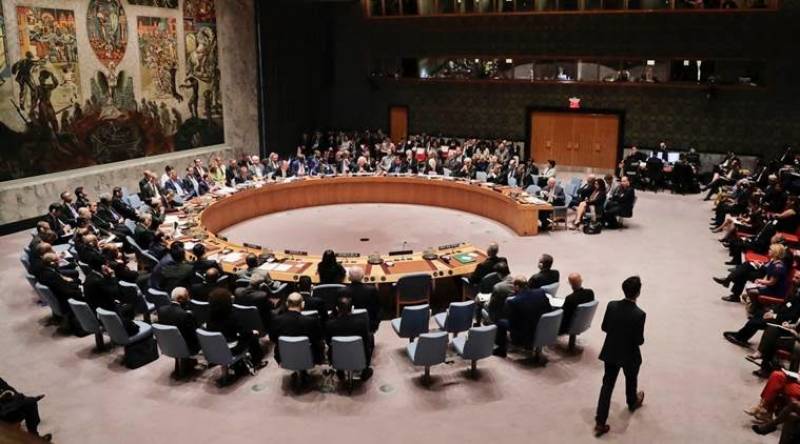 In a Right of Reply filed at the 37 Session of the UN Human Rights Council, New Delhi reminded Islamabad about the state of human rights within its own borders and said that Pakistan has been using the argument of human rights as a shield to mask its territorial ambitions.

"This council should be mindful that the dubious concern for human rights is coming from a country, which has systematically abused and violated the human rights of the people, it said in a response to Pakistan's statement.

It also urged the Council to direct Pakistan to end its support to militants and cease cross-border infiltration.

"We urge the Council to call on Pakistan to end cross-border infiltration; to dismantle special terrorist zones, safe havens and sanctuaries, to take verifiable actions, including terror financing, " the statement said.