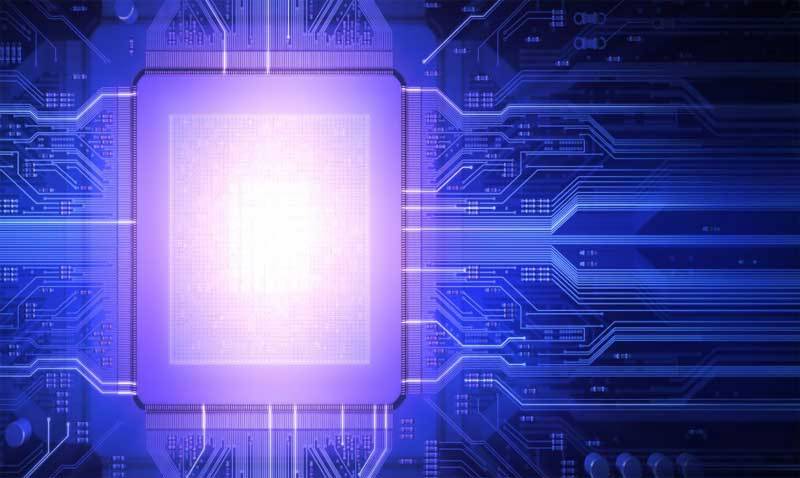 LONDON: An international team, including Chinese researchers, has demonstrated a large-scale integrated quantum photonic circuit, which may pave the way for manufacturing massive components for the realization of an optical quantum computer, according to a study recently released by the University of Bristol.

Integrated Quantum Photonics allows the routing and control of single particles of light with intrinsically high stability and precision, however to date it has been limited to small-scale demonstrations in which only a small number of components are integrated on a chip.

Scaling up these quantum circuits is of paramount importance to increasing the complexity and computational power of modern quantum information processing technologies.

In this study, published in the journal Science, researchers managed to integrate in a single chip 550 optical components, allowing the integrated photonic chip to entangle photons to incredible levels of precision. The chip was realized using a scalable silicon photonics technology, similar to today's electronic circuits.

"Our quantum chip allows us to reach unprecedented levels of precision and control of multidimensional entanglement, a key factor in many quantum information tasks of computing and communication," said lead author, Dr Jianwei Wang from the University of Bristol.

The chip sets a new standard for complexity and precision of quantum photonics, with immediate applications for quantum technologies, according to the study.

"The development of powerful large-scale integrated photonic quantum chips will provide an efficient route to the future applications in the fields of quantum communication, quantum computing and many others," said Prof. Qihuang Gong, the lead academic from Peking University. Xinhua/AFP