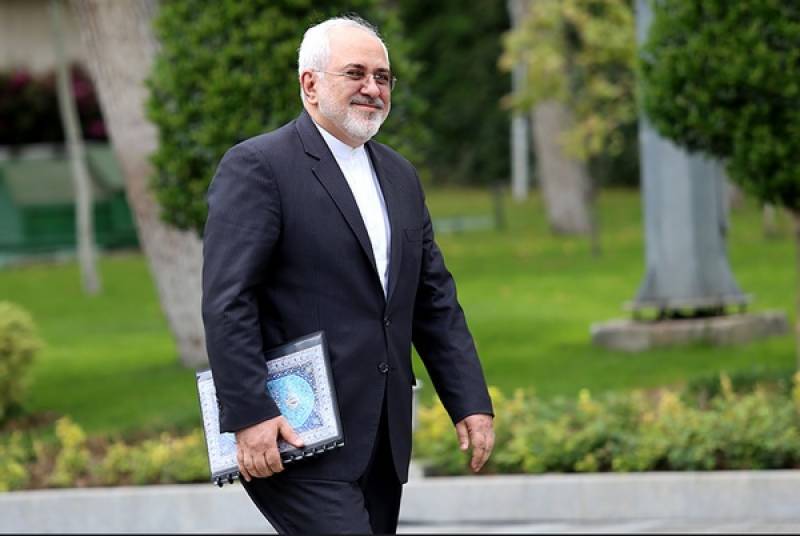 Bahram Qasemi said that during his three-day visit, Zarif is scheduled to review issues of mutual interests with top Pakistani officials.

Qasemi added that exploring ways for expansion of economic and trade relations between Tehran and Islamabad, especially between the private sectors in the two neighboring nations, would also be on the agenda.

A 30-member business delegation comprised of representatives from economic, trade and business sectors will accompany Iran's top diplomat during his stay in Pakistan, the Foreign Ministry spokesman said.

Qasemi said that Zarif would also deliver speeches in two trade gatherings attended by Iranian and Pakistani businessmen and entrepreneurs in Islamabad and Karachi.