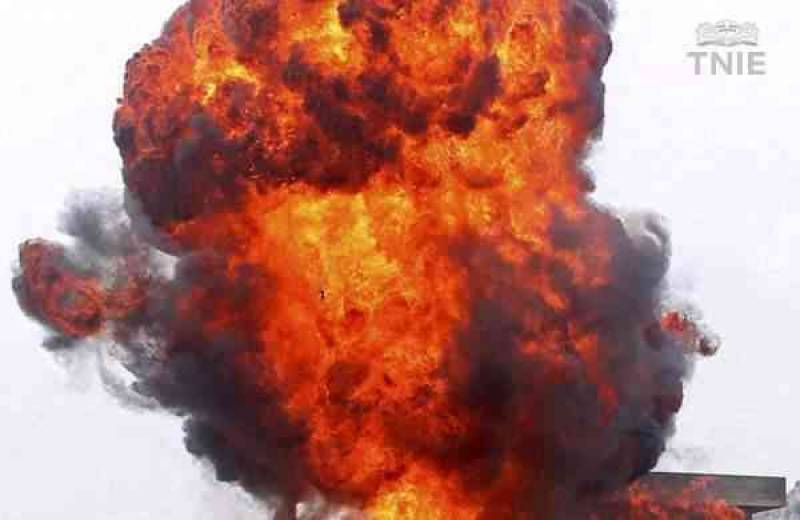 The incident took place near Tippapuram under Pamed police station limits, some 500 kms from here, when a "road opening party" of security forces was overseeing the construction of a road from Tippapuram and Pamed, an official said.

"While security personnel were cordoning off a nearby forest, an STF jawan accidentally stepped on a pressure improvised explosive device (IED) planted by the Maoists.

It exploded on impact and injured him," the official said.

He added that the injured jawan was being evacuated from the area and reinforcements had been rushed in.