I became emotional on Kasur incident and would be careful in future, submits Dr Shahid Masood in SC
10 Mar, 2018 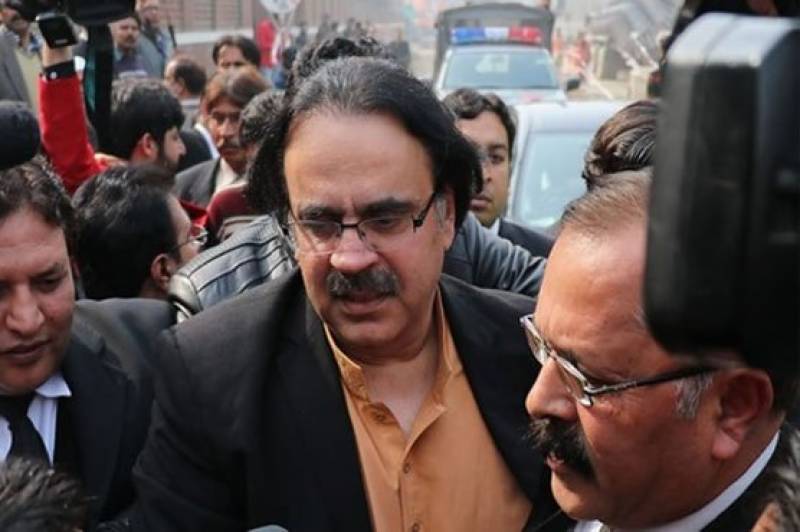 ISLAMABAD: Anchorperson Dr Shahid Masood on Saturday submitted a written reply in Supreme Court over claims about the convict in Zainab murder case, Imran being part of a pornography ring operating within Pakistan with multiple bank accounts.

No apology has been tendered in the reply and only an assurance has been offered that the anchorperson will remain cautious while giving such statements in the future.

Masood has also said in his reply that as a journalist and anchorperson he became emotional over the Kasur incident. He claimed of receiving information about Imran’s bank accounts and involvement of influential personalities in the case.

The anchorperson says that he formed an opinion on the basis of the information that the convict Imran had links with international mafia.

Dr Shahid Masood asserted that he neither wants to comment over the finding of inquiry committee nor wants to fight a case over it. He assured that he will remain cautious in the future.

The anchorperson had claimed during a late night show that Zainab s suspected rapist and murderer was a member of a pornography gang, which also includes a Punjab minister. During another hearing of the case, Masood had also told the court that the suspect has 37 foreign accounts.