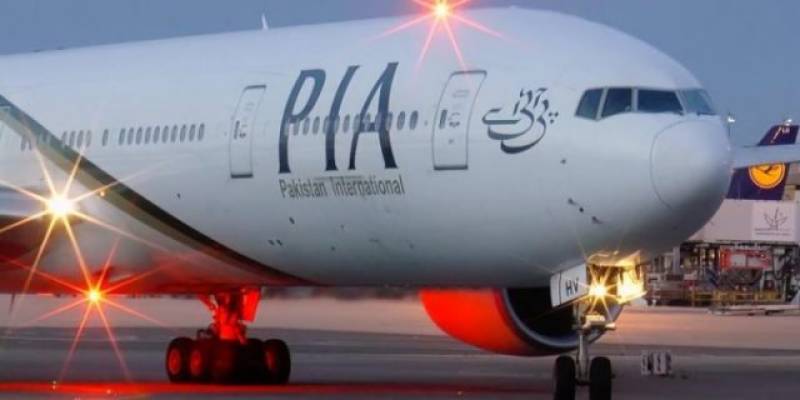 The PIA management also initiated departmental inquiry against the flight attendant after suspending him from service.

According to the PIA spokesman, the Islamabad-Paris PK-749 flight has left for Pakistan in accordance with its schedule.

Flight attendant, Tanveer Gulzar, was detained by the French security officials as heroin was allegedly found in his possession during a security check.

The PIA spokesman said it was premature to say what French authorities will decide about the detained PIA staffer-either punish him in their own country or deport him.

However, he said the national flag-carrier will sack him from the service in case the charges regarding possession of contraband were proven. APP/AFP