Deporting process of undocumented Afghan refugees from next month
10 Mar, 2018 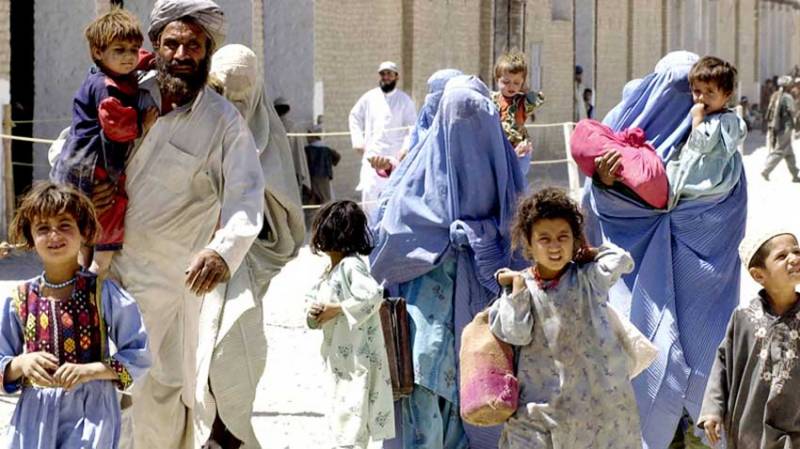 ISLAMABAD:Minister of States and Frontier Regions Abdul Qadir Baloch has said that process of deporting undocumented Afghan refugees will start from first week of next month.

Replying to a question in the National Assembly, he said around four hundred thousand Afghan refugees had opted not to register themselves and they will be treated as aliens, not refugees.

He said around one million Afghan refugees got themselves registered.

To another question, the Minister said nineteen projects of education and fourteen in health have been completed in border areas of Balochistan.  APP/AFP