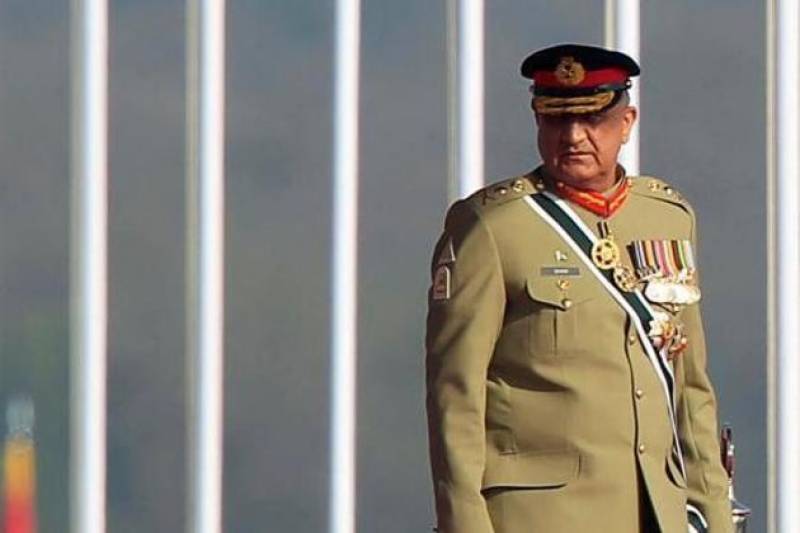 ISLAMABAD – Chief of Army Staff (COAS) General Qamar Javed Bajwa has set aside the News of seeking any extension in his service.

He has said he will retire on a due date, rebuffing the rumors about extension in his service.

“I want to leave behind a prosperous and strong Pakistan,” the army chief said on Friday while talking to senior anchors of different television channels. During his interaction, the COAS shared his views on different issues.

The army chief cleared that he had played important role in ending the sit-in in the federal capital. “Every institution including the army will be made accountable,” he responded to a question.

To another question, the top general also said that the election must be held on time. “We want to see a strong democratic setup in Pakistan,” Bajwa said, adding that the Pakistan Army was with law and constitution of the country.

Replying a question regarding the army’s budget, General Bajwa said that the police were also availing a budget equal to the army, but the army has to do different works in the same budget. The meeting continued well over four hours during of which a significant portion was given to question & answer session.