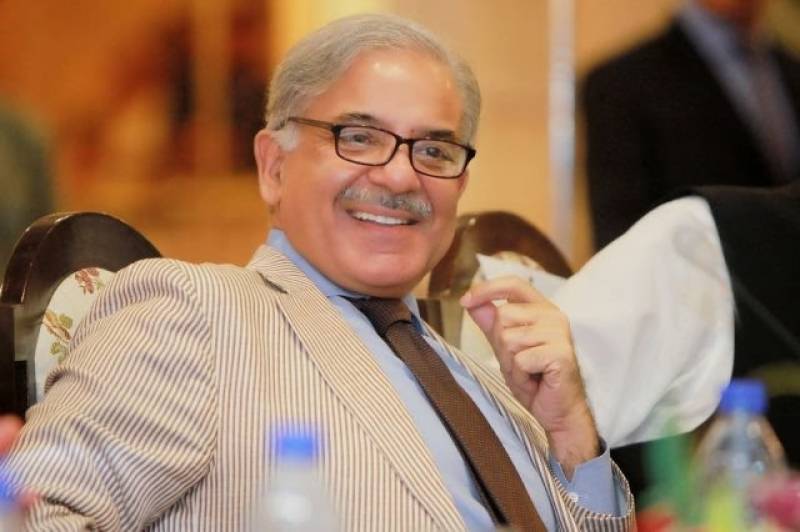 Shehbaz Sharif’s images were advertised on laptop schemes and health cards on Saturday.

The Supreme Court (SC) summoned the Punjab chief secretary for an explanation on this matter.

Nisar demanded a report on government’s spending on the advertisements, while also stating that public funds should not be utilised for such projections. He quizzed the chief secretary on why the CM’s picture was printed on ‘everything and everywhere’.

Chief Justice stated that if the CM has a thing for pictures, he should give an explanation to the SC. He also directed the chief secretary to seek justification from Shahbaz Sharif on both the matters and report to the court.

Upon a question by CJP on why the tax payers’ money was being spent on self-praising advertisements, the chief secretary replied that both the projects are initiatives of Shahbaz Sharif.

Nisar reminded the chief secretary that the court can direct the National Accountability Bureau to probe into governments advertising operations.

Justice Umar Atta Bandial added that the leaders and the government are not bothered that the country is drowning in debt and they are spending tax money on self-projection.