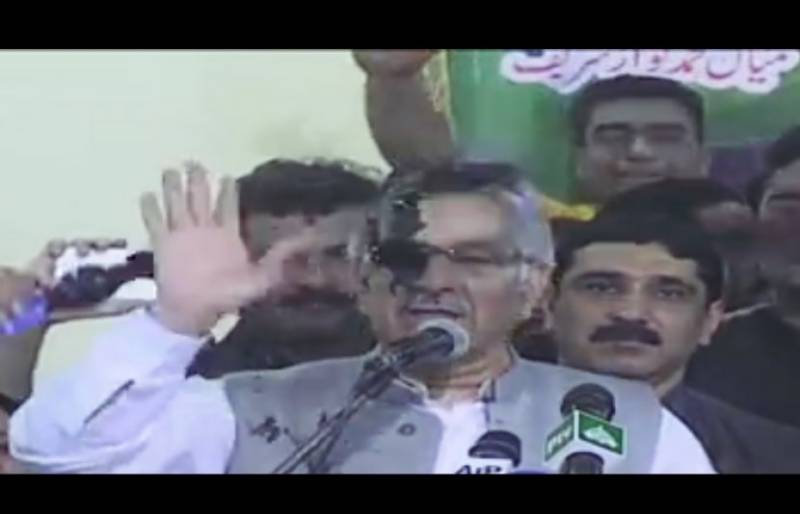 Responding to the unpleasant incident, Asif termed it a premeditated move while stating that money was given for the the deplorable task.

“Such incidents can’t weaken me. Sialkot has elected me multiple times and will do same in the future”, asserted Asif.

Later, Asif directed officials not to take action against the offender.