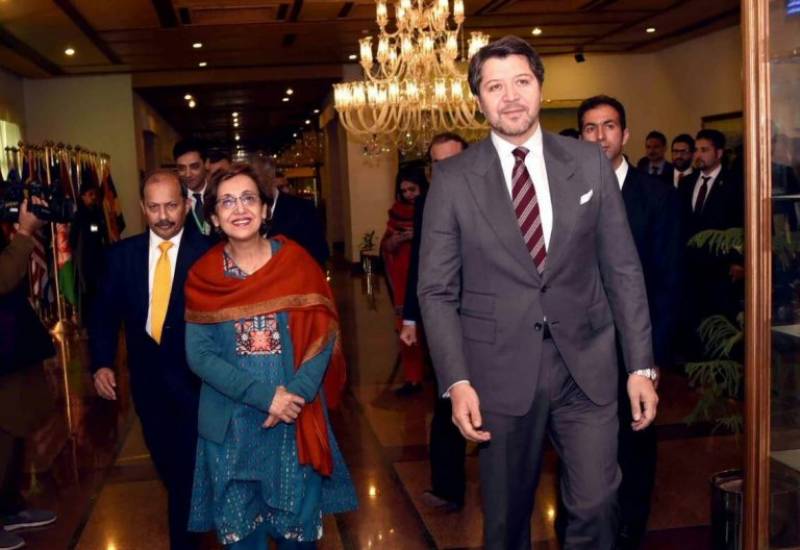 *KABUL:* The Deputy Afghan Foreign Minister Hekmatyar Khalil Karzai has said Afghanistan is open to holding talks regarding the concerns of Pakistan, as efforts are underway to attract the cooperation of the country in the fight against terrorism and regional cooperation.

Karzai has told *RFE’s Afghanistan service t <link>*hat Pakistan is still concerned regarding the close relations between Afghanistan and India and has specific demands in this regard.

Pakistan claims that the Afghan and Indian intelligence agencies have close links and India has twelve consulates in Afghanistan.

This comes as the latest round of the bilateral talks between Afghanistan and Pakistan ended without any major breakthrough to establish an environment of cooperation.

On Friday, during a briefing to foreign media in Washington, Foreign Secretary Tehmina Janjua said that peace in Pakistan is linked to peace and stability in Afghanistan and Islamabad supports an Afghan-led and Afghan-owned reconciliation process to bring peace to the war-torn country. - Agencies