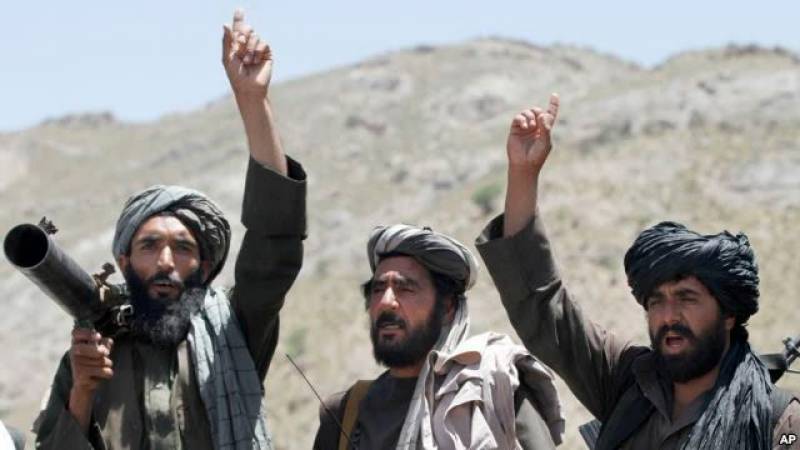 KABUL - The Taliban have voiced their opposition to an upcoming peace conference of religious scholars in Jakarta.

Last month, Indonesian president offered to host the event, a move welcomed by the Afghan government. Pakistan so far said nothing in this regard.

Organised by the Indonesian government, the meeting of Ulema is aimed to find a solution to the decades-long conflict in Afghanistan according to the Jakarta Globe.

Indonesian Vice-President Jusuf Kalla, who attended the Kabul Peace Process, was quoted as saying: “We hope the conference will result in a mutual agreement, or Fatwa to bring peace to Afghanistan.”

The Indonesian Ulema Council has discussed preparations for the event, slated for March 15-19.

On Saturday, the Taliban rejected the conference. The group spokesman, Zabihullah Mujahid said Afghanistan was not only a complicated issue but also a major problem for the Islamic Ummah <link>.

The militant movement had evolved a proper system in the country, but the US had destroyed it, Mujahid alleged.

“By giving legitimacy to the Kabul administration and with its propaganda, the US wants to deceive Muslim countries. The meeting of scholars in Indonesia or some other Islamic country is a misleading move,” the statement added.

The Taliban urged the Islamic countries not to support such conferences and also avoid participating in them.