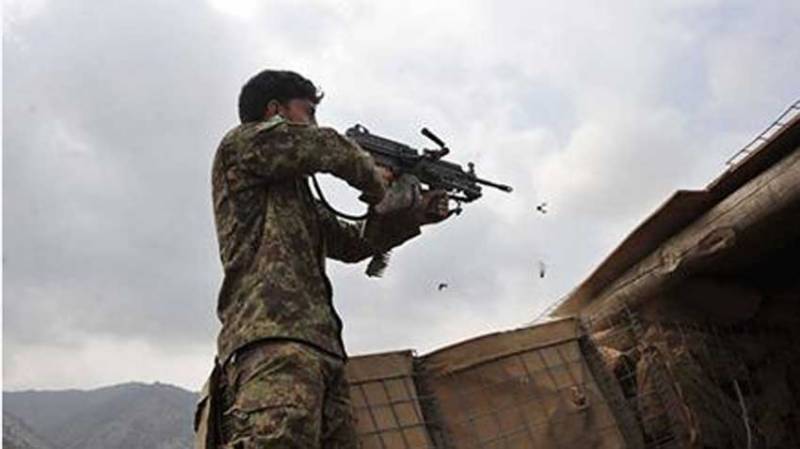 In Afghanistan, twenty four people including seventeen security personnel were killed in three latest incidents of violence across the country on Friday.

Nine people including a policeman were killed when a suicide bomber blew himself up at a police checkpoint in western Kabul today.

The spokesman for the Health Ministry said eighteen others wounded were in critical condition and feared the death toll could rise further.

In another incident, Taliban launched a deadly assault on an army outpost in a remote region of northern Takhar province, killing six soldiers and wounding five.

Meanwhile, ten policemen were killed and nine wounded in an ambush by Taliban in Khwaja Ghar. (AP/Reuters)