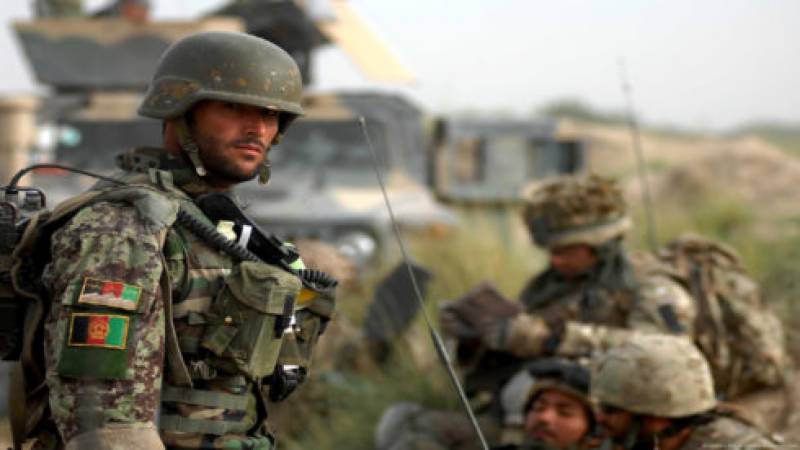 Farid Bakhtawar, the provincial council chief told Ariana News that the attack was carried out by militants against Afghan forces overnight in Farahroad area of Balabuluk district.

According to him, 10 Afghan special operation forces and eight policemen were killed in the attack and three others have been abducted by the militants.

Meanwhile, six other policemen have been reportedly killed by Taliban in the capital city of the province.

The Special Forces Unit further noted that as the aerial support and reinforcement were not made on time the commandos suffered such high fatalities.

Some members of Farah’s provincial council see poor military leadership as the main motive of such huge looses among Afghan security and defense forces.

Farah, in the western part of the country, has witnessed a surge of militants in recent months and local security forces have repeatedly asked for deployment of more security and defense forces to the province.

Around 20 security forces were also killed in a Taliban attack which was carried out in the same province earlier this month.