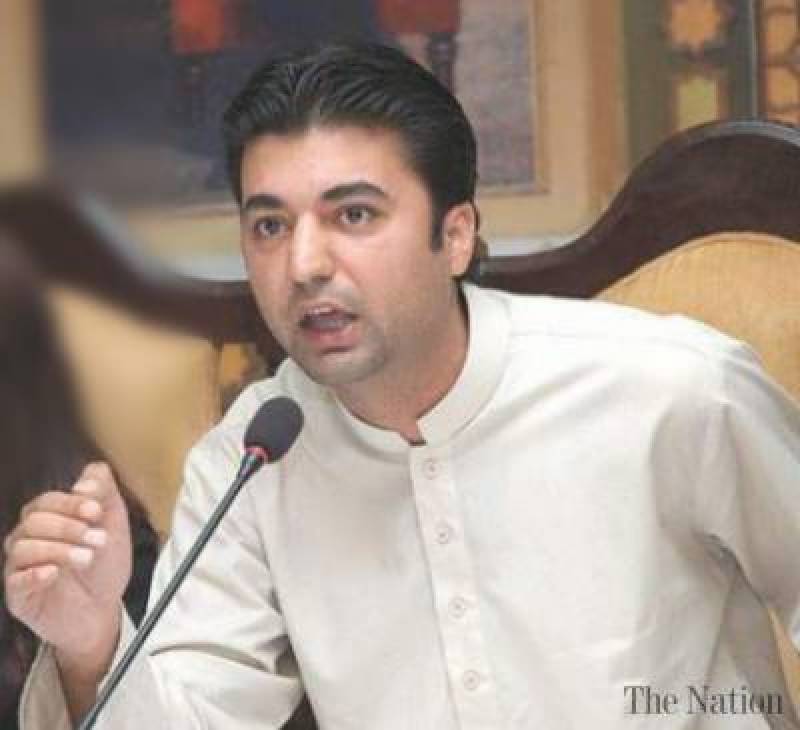 Speaking in the National Assembly, he said, “It was unfortunate that all the state owned enterprises including Pakistan Steel Mills, Pakistan International Airlines and Pakistan Railways were destroyed by the PML-N and PPP in their tenures."

The minister said the government was reforming these entities and its benefit will reach the masses.

He said that during PML-N tenure about 41 state institutions including Pakistan Steel Mills and Pakistan International Airlines were included in the privatisation list.

Murad Saeed recalled that PML-N appointed a head of PIA on handsome salary for improvement but during his tenure one aircraft disappeared from the PIA fleet.

He said that Pakistan Steel Mills was in profit in 2007-2008 but it was pushed into loss by the PPP government, while during the tenure of PML-N its operation was totally closed.

He said revenue of Pakistan Post had significantly increased under the present government.  “Our first year saw seventy percent growth in revenue and the second year witnessed 110 percent increase in  revenue despite the outbreak of COVID-19, ” he added.

The minister said that during the tenure of PML-N expensive power plants were installed in the country.

Regarding coronavirus, Murad Saeed said the federal government had started emergency health programe and provided personal protective equipment, masks and ventilators to the provinces. He said, “We are strengthening our healthcare system in this time of crisis.”

He said the government gave a mega stimulus package of Rs 1200 billion to provide financial assistance to different segments of society during these testing times. He regretted that opposition had opposed bringing back of stranded Pakistanis from various parts of the country by saying that these people would bring coronavirus to the country with them.

He asked the opposition parties to show unity for the betterment of the country and do issue based politics.