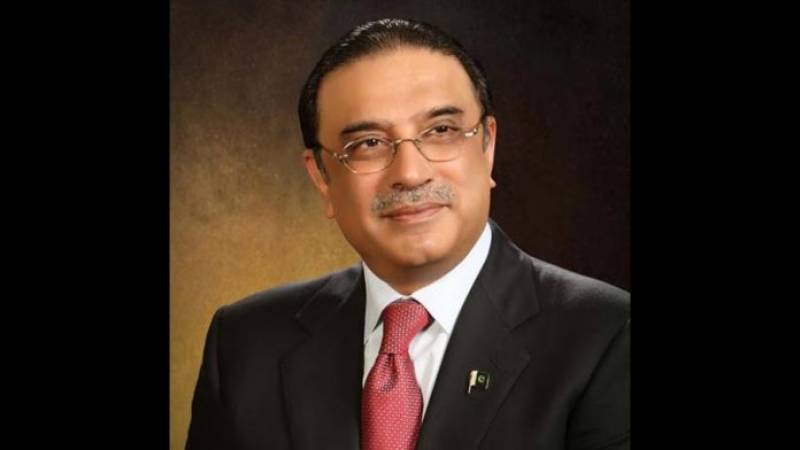 On May 30, a division bench of the IHC comprising Justice Aamer Farooq and Justice Mohsin Akhtar Kayani conducted hearing of the petitions moved by the leaders of Pakistan People’s Party (PPP) and extended their bails till June 10.