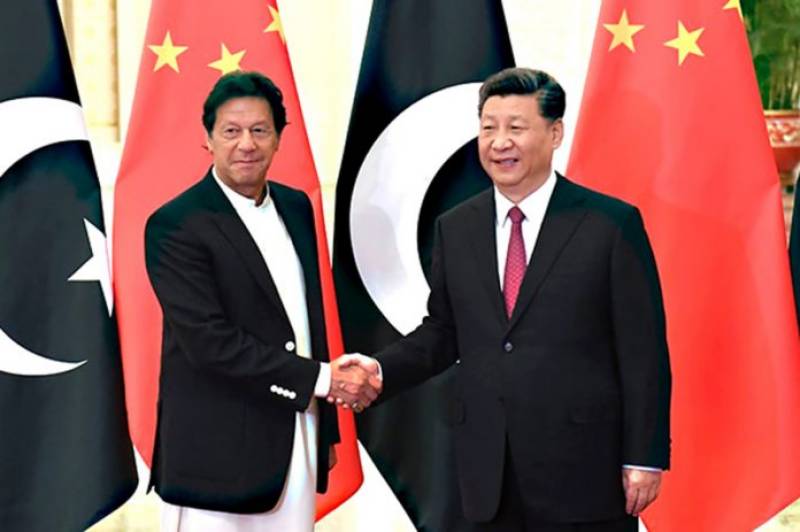 BEIJING - Prime Minister Imran Khan and Chinese President Xi Jinping will discuss the entire spectrum of bilateral relations in addition to regional and international issues during their upcoming meeting to be held on the sidelines of the Shanghai Cooperation Organization (SCO) Summit in Bishkek, Kyrgyzstan this week, Chinese Vice Minister of Foreign Affairs Zhang Hanhui said here on Monday.

“I am sure the meeting between the two leaders will focus on pressing issues in the bilateral relations, as well as regional and international issues,” he said while responding to a question asked by APP during his briefing on President Xi’s visits to Kyrgyzstan and Tajikistan.

The vice minister, however, said that the arrangements for the relevant bilateral meeting between the two leaders were still being discussed.