Mirwaiz pays tributes to Molvi Mushtaq on his anniversary
10 Jun, 2019 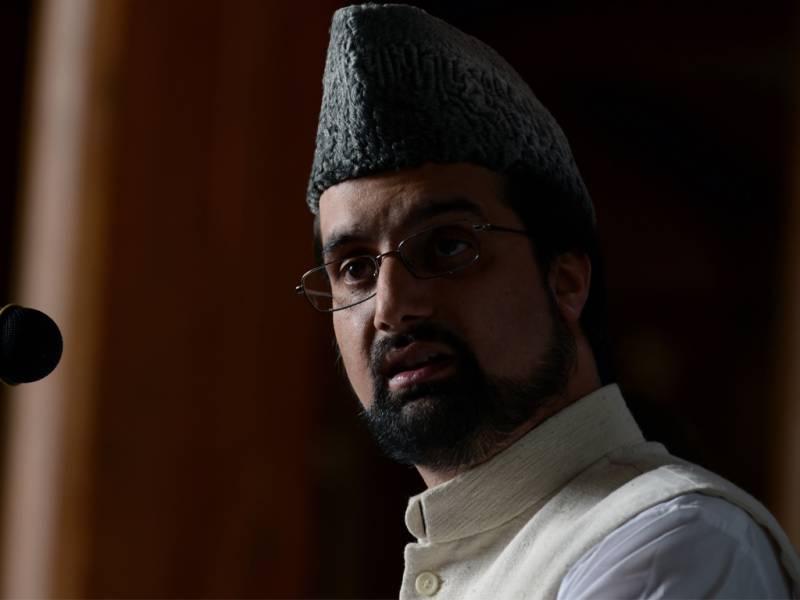 According to Kashmir Media Service, the AAC spokesman in a statement issued in Srinagar said that Molvi Mushtaq was a prominent leader of AAC and the member of Mirwaiz family, in whose memory Majlis-e-Quran Khawani was held at Mirwaiz Manzil, Rajouri Kadal.

The Acting General Secretary of AAC, Ghulam Nabi Zaki, chaired the Majlis for Esaal-e-Sawab, who on the occasion also highlighted the contributions of Molvi Mushtaq as a dedicated political and social activist.

Terming Molvi Mushtaq as a gentle soul, who was extremely compassionate to the poor and needy and worked for their welfare, the participants said that they would continue to take inspiration from him and work likewise.

Mirwaiz said that Molvi Mushtaq sacrificed his life for the greater cause of the people in the line of seeking a peaceful resolution of the Kashmir dispute.