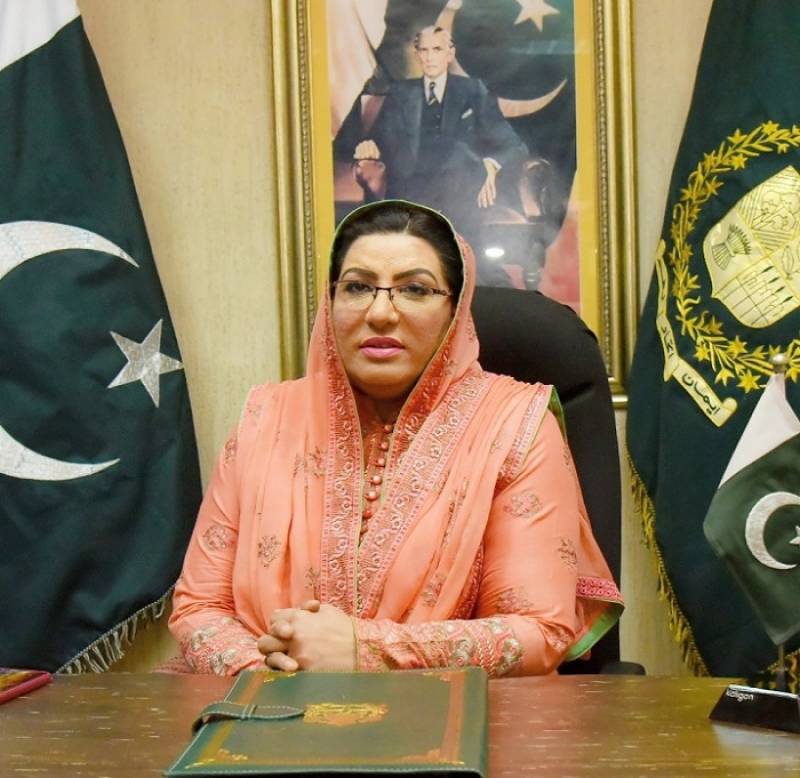 Special Assistant to the Prime Minister on Information and Broadcasting Dr Firdous Ashiq Awan has expressed the hope that leader of opposition in the National Assembly Shehbaz Sharif would face the cases and appear before Courts regularly after return from London.

In a tweet, Dr Firdous said Shehbaz Sharif had been spotted swiftly roaming on the streets of London and it did not seem that he had any health issue.

Special Assistant to Prime Minister said she hoped that now he will not go Abroad and attend the Courts regularly.