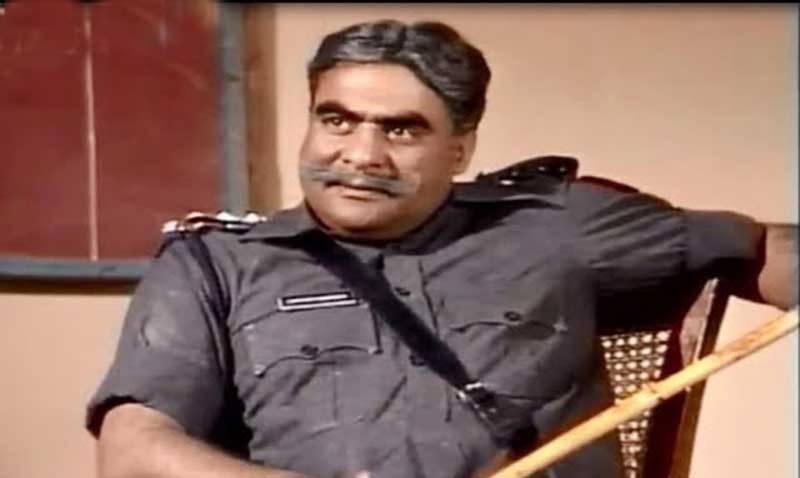 The 8th death anniversary of Veteran Theatre and TV actor Jamil Fakhri is being observed on Sunday.

Jamil Fakhri gained great popularity through his role as SHO Jaffar Hussain in a TV series 'Andhera Ujala'. Besides acting in television dramas, he also acted in more than 50 Pakistani films.

He was awarded pride of Performance Award by the President of Pakistan in 2002 and Nigar Award for best comedian award in film Yeh Zamana Aur Hai in 1981.

He was laid to rest at Ilm Din Shaheed compound at Miani Sahib graveyard in Lahore.