Corrupt Judges to be identified and sorted out across Pakistan
10 Jun, 2019 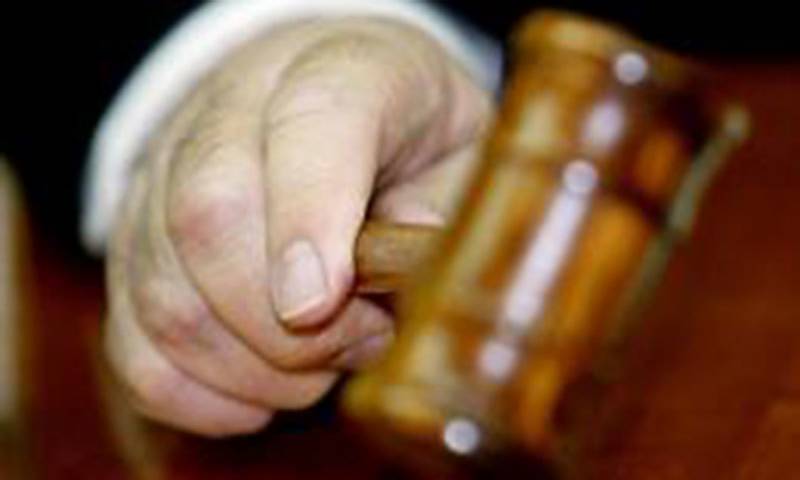 ISLAMABAD - Corrupt Judges to be identified and sorted out across Pakistan, it has been revealed by Pakistan Bar Council.

Pakistan Bar Council (PBC) has formed special committees in all the four provinces and in Islamabad to identify “inefficient and corrupt judges” and to “prepare” references against them.

PBC vice chairman Amjad Shah told *Dawn* on Sunday that the committees would submit their reports within a month and then the council would “prepare and submit references” against them to the president and the Supreme Judicial Council (SJC) for further action.

The special committees would also collect evidence that would form the basis of the references, the PBC vice chairman said, adding that the committee members would also review judgements of the judges.