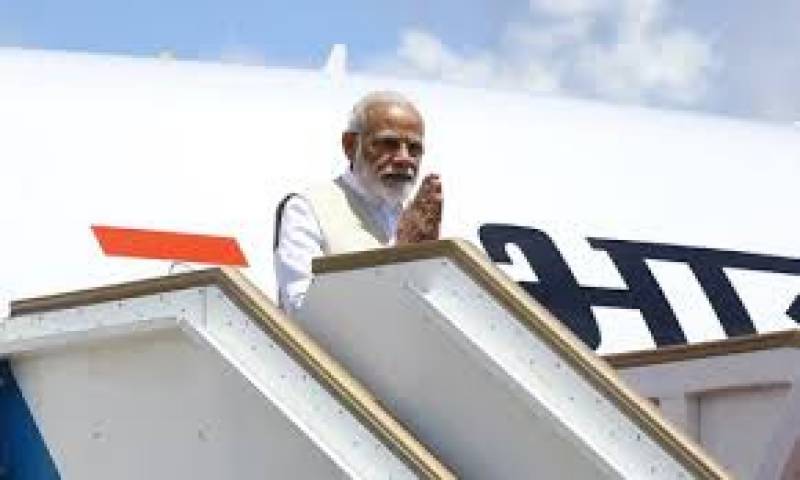 “If India wants to show its intent to combat terrorism and promote its rise in the Indian Ocean, Modi should not merely express his gratitude for Khan’s good wishes, but take pragmatic actions to recover the bilateral dialogue process, which has been suspended since January 2016, promote better relations with Pakistan and work to establish peace in the region,” Chinese newspaper Global Times commented in an article published on Monday.

Modi’s second term is a good chance for India. If he can grasp the chance and restrain nationalist sentiment to improve ties with Pakistan, it would be significant progress for the two countries and for the stability and development of the region and Asia.

Modi said in the Maldives that India wants to plug “the loopholes that terrorists and their supporters exploit.” Yet cooperation with Islamabad is indispensable to fight against terrorism if New Delhi wants to promote a global convention.

The two sides must strengthen mutual trust and diminish the tensions before they can root out and dismantle terrorism. If India-Pakistan ties improve and stabilize, India will gain more esteem in the region, the article added.

Prime Minister Imran Khan said in a letter sent to his Indian counterpart last week that Islamabad wants talks with New Delhi to resolve all reconcilable problems, including the Kashmir issue.

Khan noted that “talks between the two nations were the only solution to help both countries’ people overcome poverty and that it was important to work together for regional development.”

Although the Indian Ministry of External Affairs remarked “there is no bilateral meeting being planned” between the two leaders on the sidelines of the Shanghai Cooperation Organization summit which will be held from June 13 to 14, Pakistan’s active attitude underlines its vision to strive for peace and prosperity in South Asia to lay the groundwork for the two countries to figure a benign way out.

Modi chose the Maldives for his first foreign visit after his re-election. There Modi delivered a speech during which he called for a global conference on anti-terrorism, which shows that he attaches great importance to anti-terrorism and to increasing India’s influence in the Indian Ocean.

Modi is reinforcing his “neighbourhood first” foreign policy, which places India’s relations with neighbouring countries as the topmost priority. This indicates that New Delhi’s strategic focus ought to be on its ties with Islamabad.

The 70-year conflict between India and Pakistan has brought tensions to the two countries’ relationship and has created instabilities in their border areas, in particular, the disputed Kashmir region.