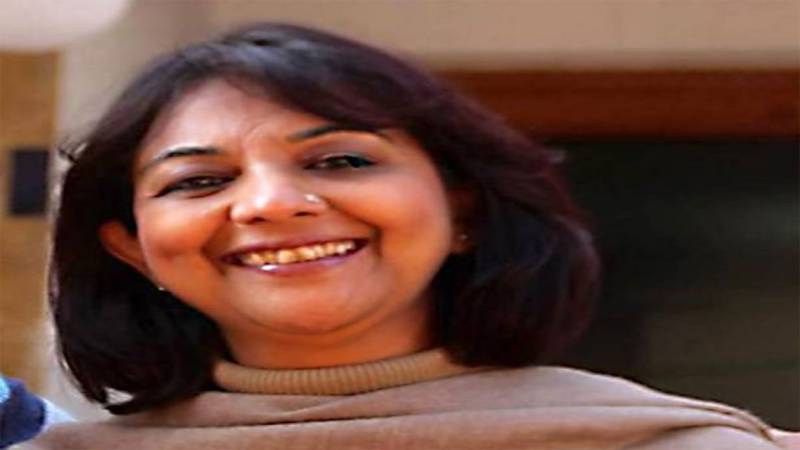 ISLAMABAD-In occupied Kashmir, analysts and journalists, criticizing the Indian government’s recently introduced new media policy, have said that the policy is aimed at completely wiping out journalism and an attempt to control the narrative in the territory.

In a media interview, Executive Editor of Jammu-Based Kashmir Times, Anuradha Bhasin Jamwal said, it’s an attempt not only to gag and silence the media but also kill the media.

President Kashmir Press Club Shuja Ul Haq said there is deep concern among journalists if such a system of scrutinizing comes up, journalists feel they won’t be able to work.