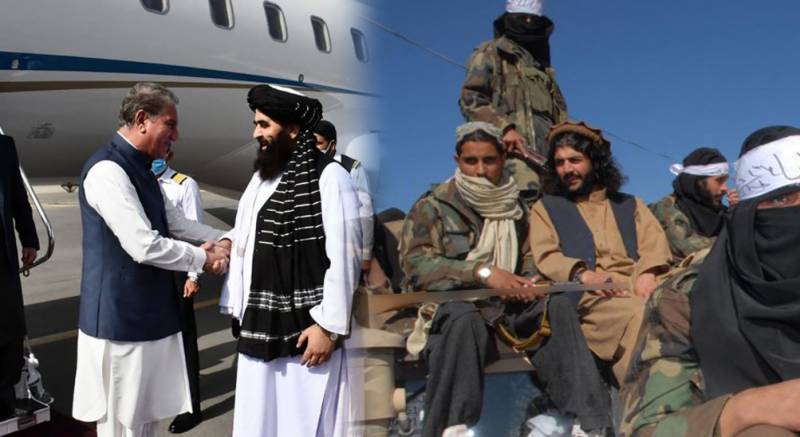 ISLAMABAD – As the Afghan Taliban called on Tehreek-e-Taliban Pakistan (TTP) to focus on reaching peace with the Pakistani government, Islamabad believed that dealing with the banned outfit is a test case for the Afghan interim setup as trust will need to be earned.

Report of a leading daily said tackling the deadliest militant organizations would help the interim setup to establish its credentials in the eyes of the world with regards to dealing with other terrorist groups.

Pakistan, in this regard, believed TTP matter a crucial test for Taliban leadership. “If the Taliban can't address concerns of Pakistan then who would trust them and their promise of cutting ties to al Qaeda and other such groups,” the report quoting officials said.

It also added that any haphazard approach will be damaging for the Afghan Taliban as the situation will further deteriorate if the group struggled to satisfy neighboring countries. Meanwhile, Islamabad is not only seeking humanitarian assistance for Afghanistan but urging the international community not to abandon the country.

In return, Pakistan expects that the government in landlock country to address its concerns particularly with regards to the outlawed TTP that terrorized the country with horrific attacks.

Pakistan recently hosted an extraordinary meeting of the foreign ministers from the Organisation Islamic Cooperation (OIC) to garner international support for the Taliban interim government.

Earlier this month, Pakistan military spokesperson for the first time publicly revealed why Pakistan entered into a ceasefire with the banned outfit however he said talks were over and operations against the group were being conducted on daily bases and the fight against the violent non-state actors would continue till their threat was totally eliminated.

Meanwhile, experts said the Afghan Taliban first aimed to deal with the threat posed by Daesh in the region. Taliban fear that the TTP fighters may join the IS-Khorasan group if they take any action against them.