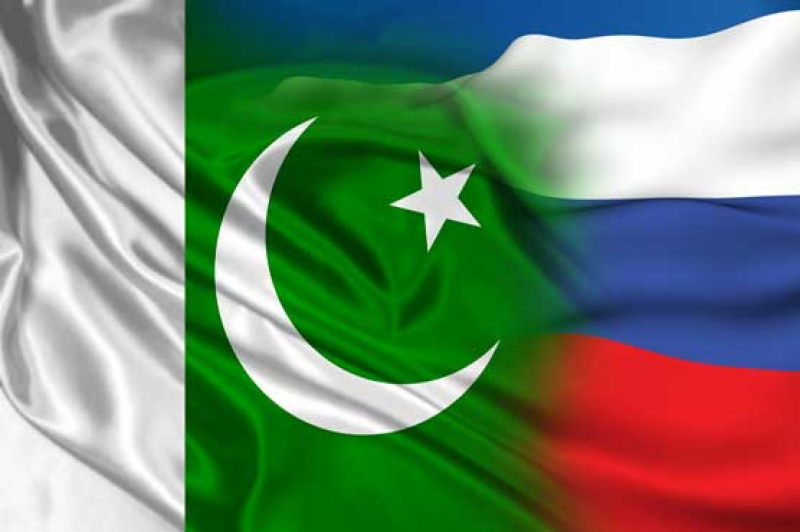 ISLAMABAD - The investors of Russia are keen to explore business opportunities in Pakistan and for this purpose, want to further strengthen trade and investment cooperation with Pakistani counterparts.

He visited ICCI leading a business delegation of Mosco CCI and discussed various options for promoting business collaboration between the private sectors of both countries. Stanislav L. KOROLEV said that Russia had advanced technology in industrial sector and Pakistani entrepreneurs could better promote their business by enhancing close cooperation with Russian counterparts.

He said that Moscow CCI was sending its delegations to 40-45 countries every year and they were now taking great interest in Pakistan for business prospects.

He said that ICCI was playing a vibrant role in trade promotion of Pakistan Russian business community had also acknowledged it.

He invited ICCI to take its delegation to Moscow for B2B meetings with Russian counterparts and assured that his Chamber would cooperate in connecting them with right partners.

Speaking at the occasion, Muhammad Ahmed Waheed, President, Islamabad Chamber of Commerce and Industry said that despite great potential, bilateral trade between Pakistan and Russia was far less than the actual potential of the both countries and stressed that both should encourage frequent exchange of trade delegations to explore all untapped areas of mutual cooperation.

He said that Pakistan exporters were now focusing on Russia and Central Asian Countries for trade and exports and Russia could act as a gateway for Pakistan to get easy access to CIS markets.

He said that Russian investors should transfer technology to Pakistan and set up JVs in areas of interest.

He said that many special economic zones would be set up under CPEC in Pakistan and urged that Russian investors should explore JVs and investment in these SEZs.

Accepting the invitation of Moscow CCI, he assured that ICCI would consider taking a delegation to Russia and would like to sign trade agreements with Russian counterparts to further strengthen trade relations between both countries.

Tahir Abbasi Senior Vice President and Saif ur Rahman Vice President ICCI said that Pakistan could export Kinnow and other fruits to Russia for which enhanced collaboration between private sectors of both countries was needed. Khalid Chaudhry and others also spoke at the occasion and offered useful suggestions for improving bilateral trade and economic relations between Pakistan and Russia.