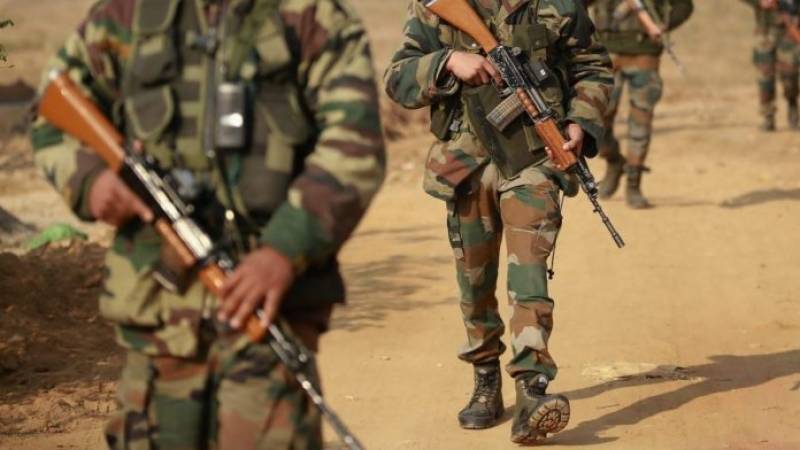 A sepoy serving with the Indian Army has been arrested in Punjab for allegedly infiltrating an army training institute in Pachmarhi, Madhya Pradesh, and decamping with two INSAS rifles and ammunition.

Investigators are suspecting Pakistan’s hand behind the theft as Sepoy Harpreet Singh was found to have been chatting with a Pakistani woman on Facebook. Investigators suspect that Singh could have been inspired to carry out the crime after exchanging messages with the Facebook account, which is believed to be operated by Pakistani spy agencies, sources said.

Singh, who belongs to the Sikh regiment, was arrested Monday night from Hoshiarpur in a joint operation by the Military Intelligence, Intelligence Bureau, Punjab Police and the Anti-Terrorism Squad of Madhya Pradesh.

The stolen weapons and ammunition have been seized, sources told ThePrint.

Two others, involved in the theft, were also arrested Monday. They are not from the Army, sources said.

Last week, a high alert was sounded link across Madhya Pradesh after the three men, impersonating Army officers, entered the Cariappa Music Wing at Army Education Corp in Pachmarhi and decamped with the two rifles and 50 live cartridges. The matter was reported to the police by the military officials Friday.

The trio was later spotted at a petrol pump and an ATM. Sources said they are being interrogated by a joint team.