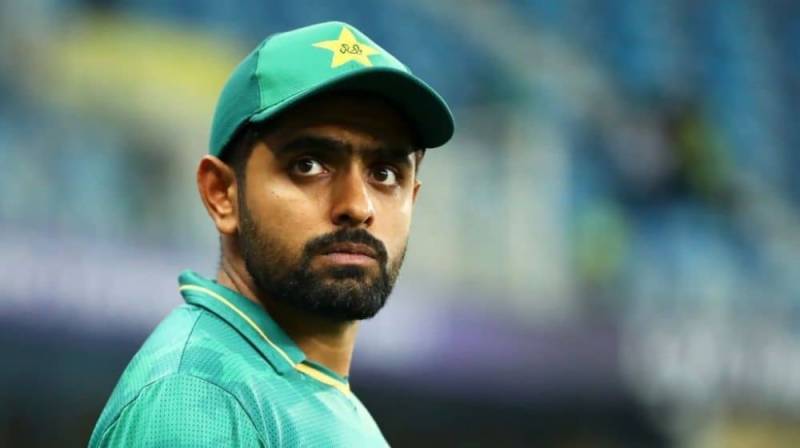 Pakistan’s all-format captain, Babar Azam, has retained his top spot in the latest ICC T20I rankings as India’s Suryakumar Yadav failed to impress in the last two T20Is against West Indies. Suryakumar Yadav’s failure in the fourth T20I and being rested in the final T20I led him to lose points in the latest ranking updates as he was unable to overtake Babar.

Babar is still the only batter in the world to be ranked in the top five in all three formats of the game. Babar is ranked number one in T20Is and ODIs while number three in Tests.

Meanwhile, Babar’s opening T20I partner, Mohammad Rizwan, is rooted at the third spot in the T20I rankings with Suryakumar Yadav at the second spot. Both the Pakistani batters have been unable to extend their lead at the top as they have only played 1 T20I in 2022 while other teams have been playing T20Is constantly.

Elsewhere, former Indian captain, Virat Kohli’s downfall in international cricket continues as he dropped down to the 32nd spot in T20Is while he is ranked number 12 in Tests and number 5 in ODIs.

There were no other significant movements in rankings in all three formats with limited international cricket over the past week.