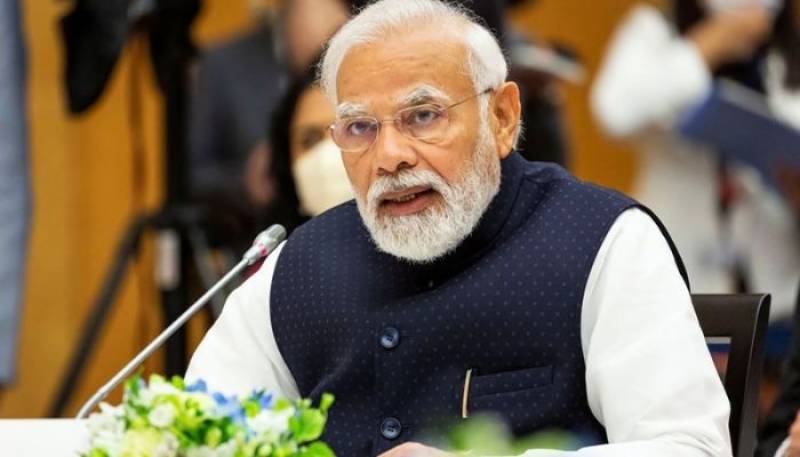 Prime Minister Narendra Modi's party on Tuesday lost power in Bihar, the third most populous state in India, after its regional ally broke ranks to join an opposition alliance that now has the majority to form the next government.

Bihar sends the fourth most number of elected lawmakers to parliament and the fall in government there is a rare setback for Modi's Bharatiya Janata Party (BJP), which dominates politics in the country.

Bihar's coalition collapsed ahead of the 2024 general election, which the BJP is still expected to win for a third straight term unless disparate opposition parties are able to come together to overcome Modi's popularity.

Bihar Chief Minister Nitish Kumar, from the regional Janata Dal (United) party, told reporters he resigned after his party colleagues recommended exiting the BJP coalition. He accused the BJP of trying to undermine his party, a charge the BJP denied.