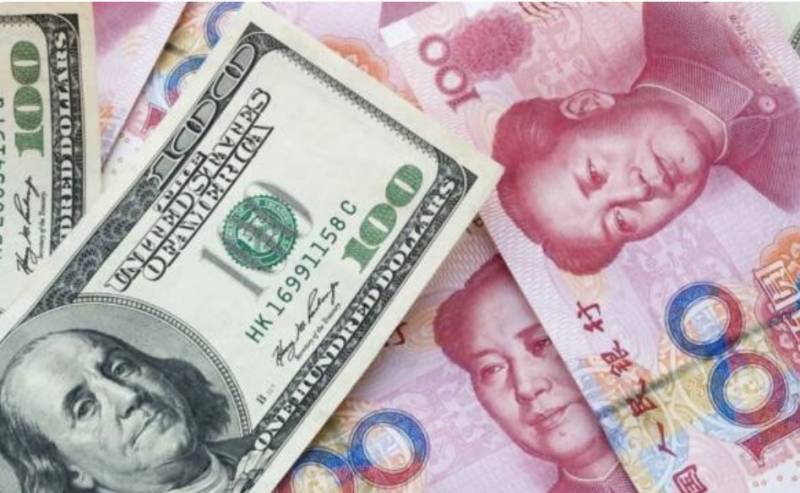 *Indian companies are using Asian currencies more often to pay for Russian coal imports, according to customs documents and industry sources, avoiding the US dollar and cutting the risk of breaching Western sanctions against Moscow.*

India has aggressively stepped up purchases of Russian oil and coal since the war in Ukraine began, helping to cushion Moscow from the effects of sanctions and allowing New Delhi to secure raw materials at discounts compared to supplies from other countries.

Russia became India’s third-largest coal supplier in July, with imports rising by over a fifth compared with June to a record 2.06 million tonnes.