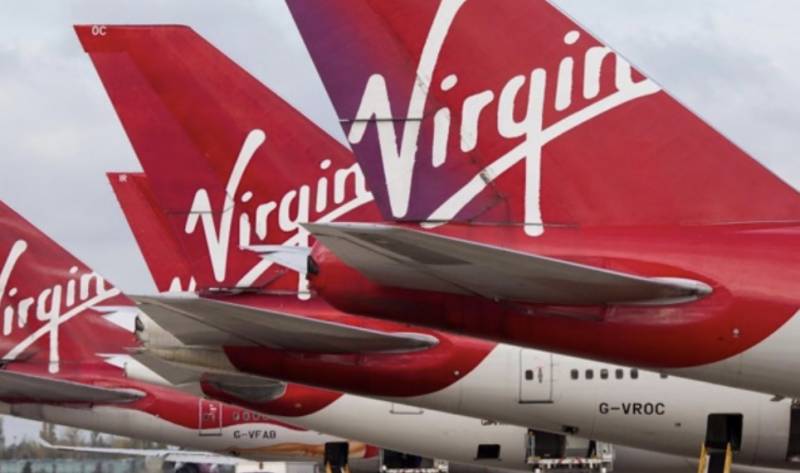 *KARACHI: British airline Virgin Atlantic has announced to increase its flights to Pakistan, operating nine flights in a week from Islamabad and Lahore. *

The British airline will also operate four flights from Islamabad and the new schedule will be applicable from 11 January 2023.

It is pertinent to mention here that the first flight of British airline, Virgin Atlantic has landed at the Islamabad International airport from Heathrow on December 11, 2020.

A second flight in general and first at the Lahore airport landed on December 14, 2020.