US unveils plans for sixth branch of American Military
10 Aug, 2018 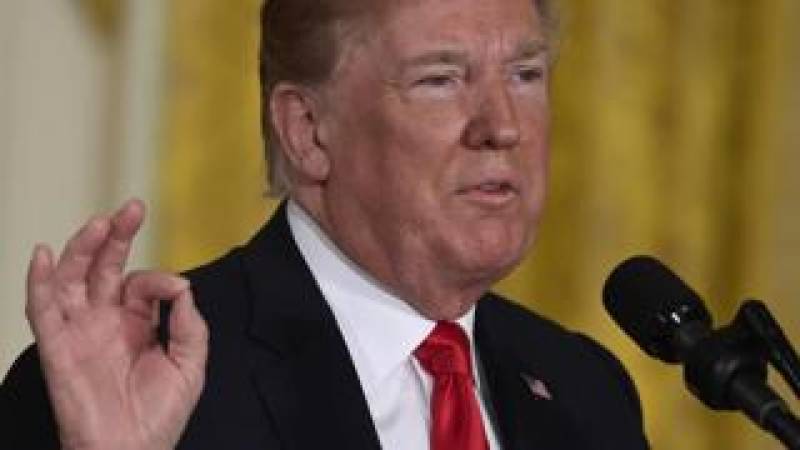 WASHINGTON - US Vice President Mike Pence on Thursday unveiled plans for the creation of a separate “Space Force” as the sixth branch of American military.

“The time has come to establish the United States Space Force,” he said in a speech at the Pentagon.

“Just as we’ve done in ages past, the United States meet the emerging threats on this new battlefield.”

The new branch will have a separate command by the end of the year.

“Space Force all the way!,” President Donald Trump tweeted from his resort in New Jersey where he is vacationing.

Trump has pushed for the separate space command against the advise of his top military leaders, including secretary of defence James Mattis, who opposed the creation of a new force in a letter to Senator John McCain, the head of the Senate armed services committee.

Trump said in June that he had “to immediately begin the process necessary to establish a space force as the sixth branch of the armed forces.”

The White House said in a fact-sheet released after Pence’s announcement that with Space Force as a sixth branch of the United States military, “America’s interests in space will receive the focus and investment that the domain deserves”.

And as the world’s space development leader, the United States “relies on space for everything from popular commercial systems to critical military and intelligence systems”.